IMPROVED volumes as well as a rise in domestic and global demand both helped producer Arch achieve a 40% improvement in revenues during the June quarter, and boost its whole-year earnings outlook on an anticipated bright second half. 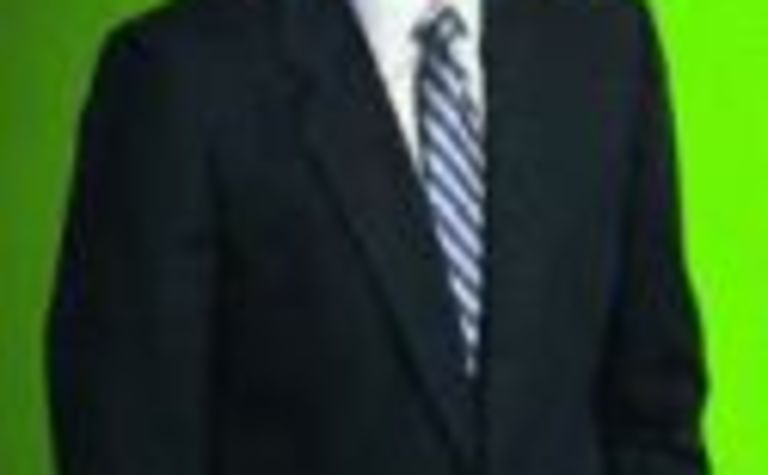 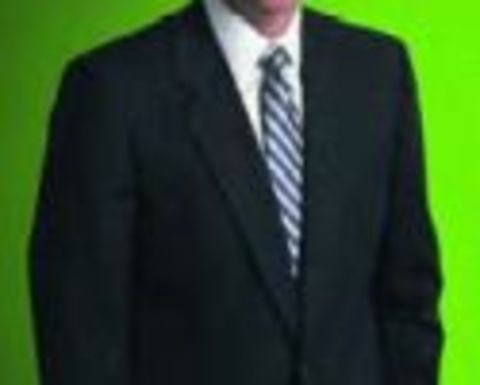 Leer said Arch feels that coal markets have seen considerable improvement since this time last year, but that it is still well below the bull market levels of 2008.

"Global metallurgical markets remain relatively tight, and domestic steam coal conditions have strengthened meaningfully on the decline in stockpiles of US generators, particularly those served by Powder River Basin coal."

The producer also updated its status with regards to privately held producer Knight Hawk, where it increased its equity interest in the second quarter from 33% to 42%.

In exchange for the upped ownership, Arch’s resource management group contributed 68 million tons of company-owned reserves and realized an after-tax gain of $26.4 million.

"The Knight Hawk transaction reflects our long-term strategy of expanding Arch's presence in the Illinois Basin and our confidence in building a partnership with an existing top 10 producer in the region," Leer said.

"With continued supply declines in Appalachia, we expect the Illinois Basin to follow the Powder River Basin in playing a growing role in US and global energy markets."

Looking at its contract sales portfolio, Arch officials said it is following a “patient approach” to its agreements in the current market.

"We are selectively participating in new sales contract opportunities, with the goal of expanding our future profitability," chief operating officer John Eaves said.

"At the same time, we have maintained a significant unpriced sales portfolio for future years as we expect coal markets to strengthen further."

Based on Arch’s current expected production levels, the company has remaining uncommitted volumes of 55-65Mt next year, and 90-100Mt in 2012.

Looking ahead, Arch said sales volumes from its company-controlled operations are anticipated to range between 147 and 155Mt, excluding third-party product. Met coal sales and pulverized coal injection will be between 6 and 7Mt.

"The next energy market up-cycle is at hand and we believe that a sustained period of growth is underway," Leer said.

"Looking ahead, we expect to continue managing through any ongoing operational challenges and deliver even stronger results in the year's second half. We also will remain disciplined in controlling our costs and capital spending levels to generate meaningful free cash flow for our stakeholders."

Production at Carrapateena adversely impacted by problems with conveyor belt. 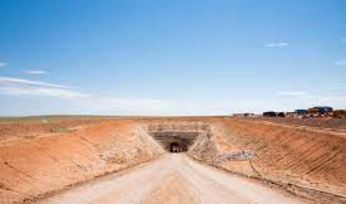 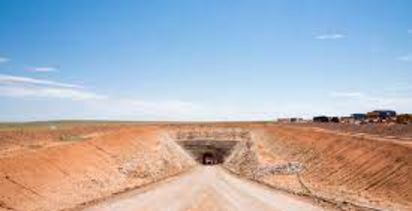