FIRESTONE Energy and joint venture partner Sekoko Resources have upgraded the shallow coal resources in the tenements within the Waterberg coal region, located in the northern region of South Africa, by 36% to 5.17 billion tonnes. 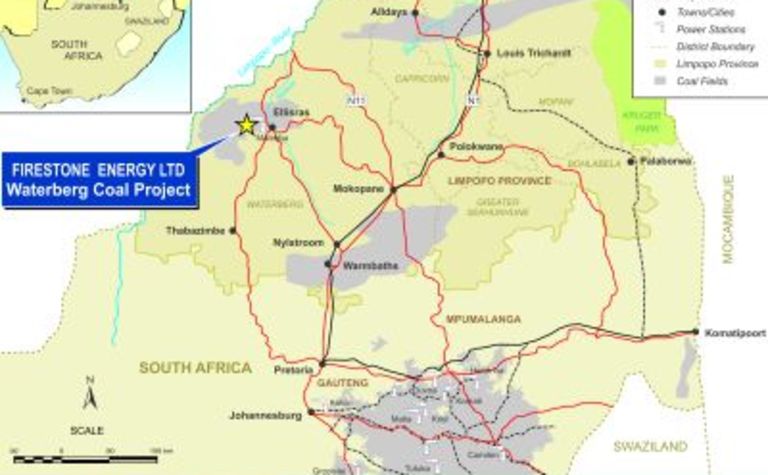 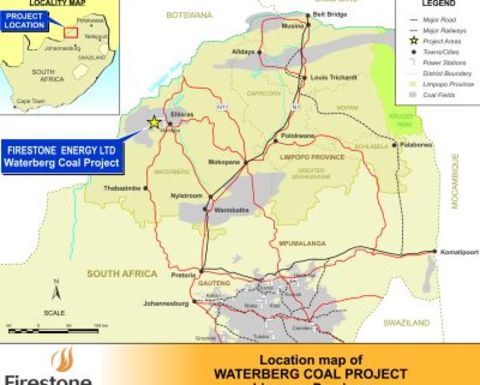 The joint venture’s main Smitspan farm – where a potential 21-year mine life open cast mine has been located and highlighted – now has a measured resource of 238.6 million tonnes coal GTIS which includes potential total coal sales of 120.8Mt.

The total measured and indicated resource at Smitspan has increased to 714.5Mt with the last 12 recent infill holes all intersecting coal.

The relatively undrilled Swanepoelpan farm, located directly west and adjacent to the planned Smitspan large open cast mine, creates the potential to dramatically extend the open cast design to the west and northwest.

The bankable feasibility study currently nearing completion by Parsons Brinckerhoff has determined that the planned mining area, situated within the measured resources on the Smitspan farm, can be mined economically.

This report, anticipated to be released in September 2010, will include the definitive value of the proven reserve on the Smitspan farm.

Alumina and bauxite ban part of Australia's sanctions on Russia. 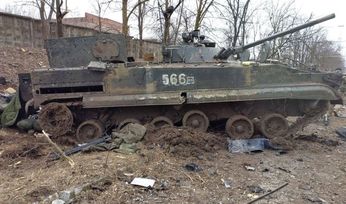 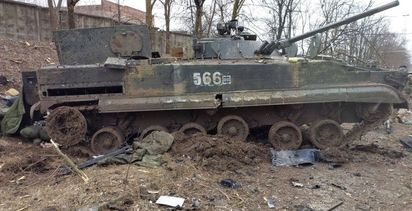