SELF-contained self rescuer producer CSE responded to a report by the US Mine Safety and Health Administration on Thursday regarding the production halt for its SR-100 model SCSRs. 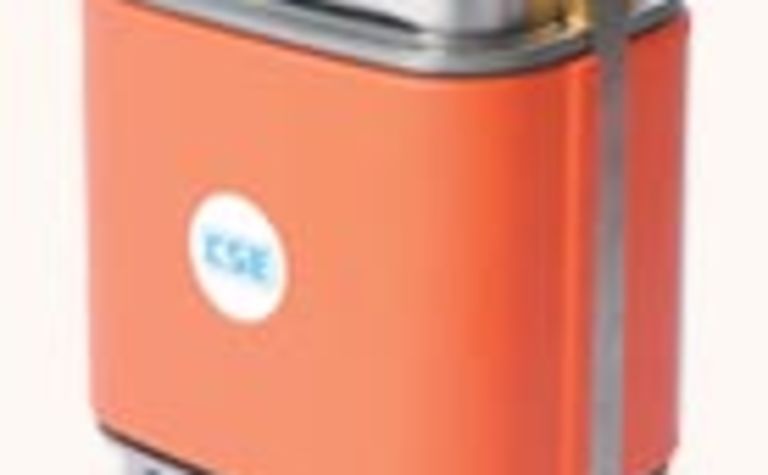 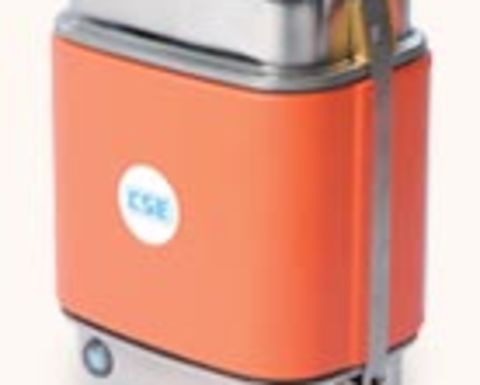 “CSE has been working actively with MSHA and the National Institute for Occupational Safety and Health to address the SR-100’s oxygen cylinder issue CSE discovered in February 2010,” company president Scott Shearer said.

“The company will continue to propose diagnostics that allow the user to diagnose promptly if a unit is at risk.”

The Pennsylvania-based producer has provided federal officials with multiple alternatives to deal with the issue, and is working with the agency to satisfy its concerns.

“This includes investigating alternate sources of supply to help ensure adequate caches of units are available in mines and help protect the safety of miners,” he said.

CSE is working to identify and resolve the root cause of the oxygen sensor issue, which resulted in an alert this week by MSHA that the production of SR-100s – one of the most popular SCSR models chosen by US operations – would be suspended temporarily.

In addition, it is providing rapid responses to the agency’s questions on a weekly basis.

“We issued a halt on sale and production of the SR-100 SCSR in February because we found the primary starter mechanism in one unit out of 582 examined did not deploy oxygen during routine quality-assurance testing,” Shearer said.

“As a result, we stopped production and sale until we could, once again, be confident in the reliability of both the primary and secondary starter features.”

The company said that, according to a June 2010 estimate by NIOSH researchers, the SR-100 SCSR’s automatic start cylinder has a successful performance rate of about 99%.

It is the only unit available on the market that possesses both automatic and manual starting capabilities.

Shearer also reiterated MSHA’s guidance regarding use of the SR-100 from earlier this week: if for any reason a unit’s automatic start does not initiate, don another unit or use the manual restart method if no others are available.

“We have conducted extensive training with our customers on how to initiate the unit’s manual start [and] have distributed instruction manuals, and CSE’s managers are available to all of our customers to explain how to conduct effective training on initiation of the manual start,” he said.

“Since the inception of the MINER Act, more than 25,000 miners [have] practiced starting SR-100's as part of their annual training, with no reported failures of oxygen cylinders starters or manual starts.”

Gives Etherstack an entry into the mining space. 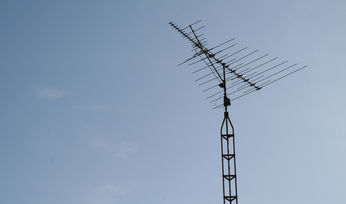 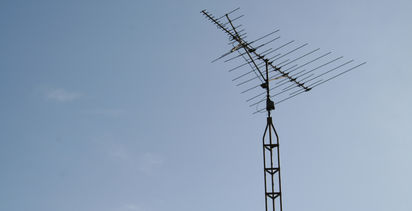