CANADIAN operator Teck Resources has reduced its third quarter sales guidance because of temporary capacity constraints at the Westshore Terminals. 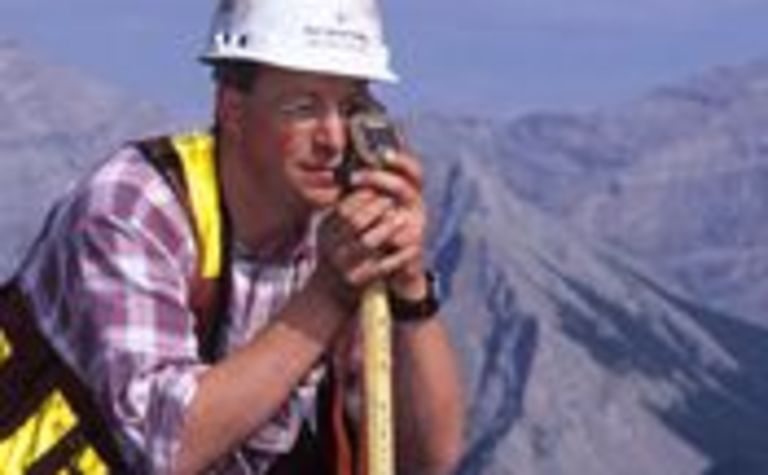 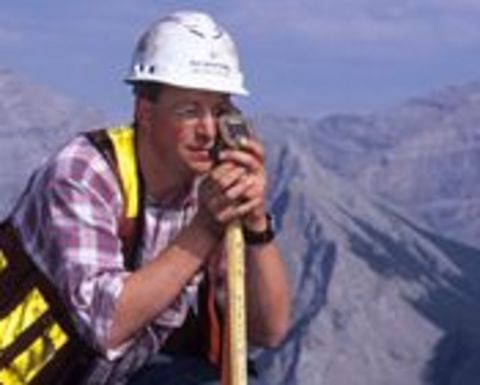 Coal sales, initially projected for the third period to be in the range of 5.8-6.2 million tonnes, are now expected to be 5.2-5.5Mt.

Sales for the calendar year are now anticipated to total 23-23.8Mt, versus its previous guidance range of 23.5-24.5Mt.

“Shipments through Westshore have been affected by Westshore not operating at its stated annual capacity of 29 million tonnes during the current quarter,” Teck officials said.

The company noted that the ongoing Coal Mountain mine strike has not had a material impact on sales, nor has the June explosion at its Greenhills processing plant.

“The rebuilt Greenhills dryer is expected to begin commissioning in December 2010, but the mine will continue to ship higher moisture coal in the interim.”

The producer is now in talks with Westshore regarding the shipment shortfall and possible measures that can be taken to alleviate the issue.

While Westshore has advised the company that its port improvements are expected to permit it to load all Teck’s expected deliveries in 2011, Teck is meanwhile working to mitigate the impact.

One of these methods is diverting shipments to Neptune Bulk Terminals Canada, where it holds a 46% ownership interest, as well as the Ridley Terminals in Prince Rupert.

The company also has completed fourth-quarter negotiations with most of its traditional Pacific and Atlantic region customers, with pricing at about $C209 per tonne for the top quality brand, and the pricing for other brands in line with the market.