KENTUCKY Energy’s revenues will continue on a strong, stable trend and will be augmented by ongoing developments, shareholders were told in a letter this week. 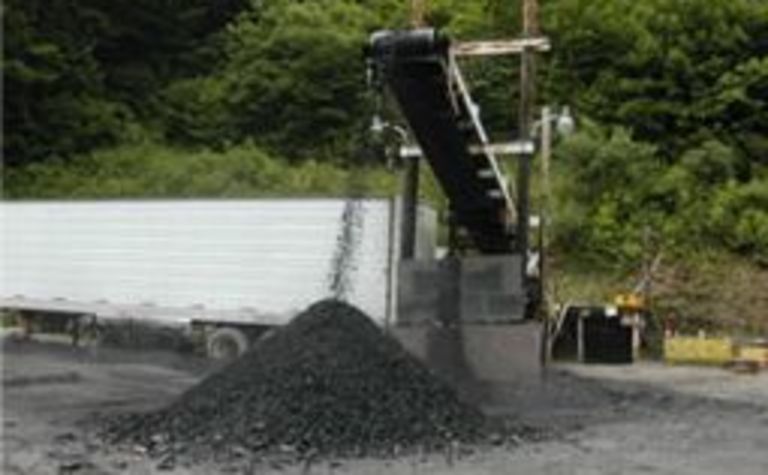 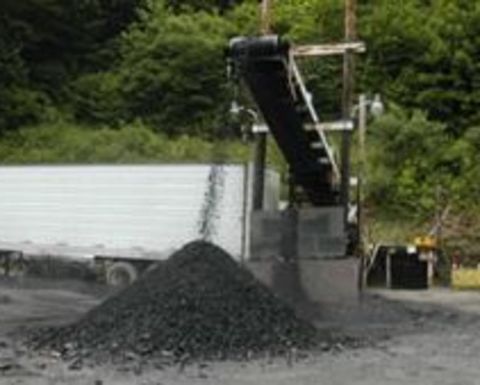 “As you have noticed, our coal revenues have been stable.”

Kentucky Energy, which recently changed its name from Quest Minerals and Mining, has reported revenues for the year ending August 2010 of $US2.049 million, a 363% increase year-on-year from the $442,499 recorded during the same period in 2009.

While its productive operations are evident in its revenue results, Chiaramonte said production would also be enhanced through ongoing developments.

“Upgraded equipment has allowed us to maintain consistency in production [and] a thickened coal seam has improved our rates of recovery and allowed us to sustain increased revenues,” he said.

Company officials are seeking to diversify operations into other areas of energy, including oil and gas, as that diversification would improve operations results while also hedging coal production and pricing.

“I remain excited about our future,” he said to shareholders following the report.

In total, Kentucky subsidiary Gwenco leases more than 700 acres of coal mines with just under 13 million tons of coal in place.

It began production at the reopened Pond Creek seam in Kentucky in 2007.

The name change to Kentucky Energy from Quest Minerals and Mining was announced in June.

Storage system helping Agnew generate up to 85% of its electricity from renewables. 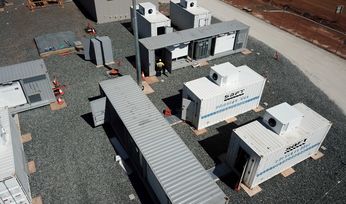 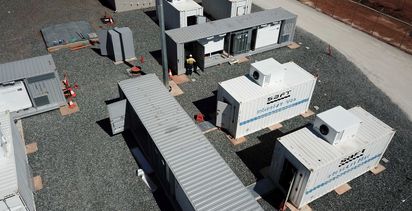