ANOTHER Indian coal mining giant has made a grab for Queensland coal assets with Bhushan Steel making an $A8.6 million on-market takeover offer for exploration group Bowen Energy. 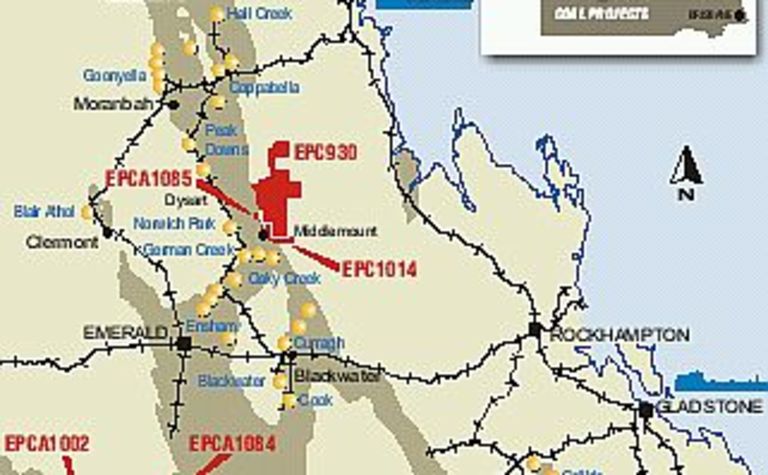 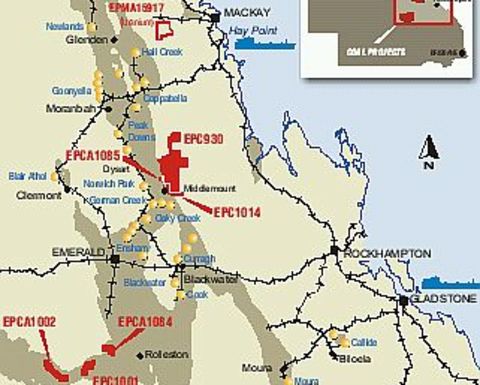 Bhushan’s offer for Bowen, which comes on the heels of the $500 million acquisition by Indian giant Adani of Linc Energy’s tenements in Queensland’s Galilee Basin, will give Bhushan a strategic entry into the Bowen Basin with good access to infrastructure.

Bhushan, a 59.64% shareholder of the Brisbane-listed company, is offering 10c per share in the unconditional offer which begins on October 7 and ends a month later.

Bowen has some 2400 square kilometres of exploration ground in the heart of the Bowen Basin, close to major coal mines operated by BHP Billiton, Rio Tinto, Xstrata and AngloCoal.

Bowen said it had positioned its holdings to take advantage of the upgrading of regional coal transport and shipping infrastructure plans being developed by the Queensland government, which has committed to spend $7.2 billion on new infrastructure projects for the Bowen Basin coal industry.

A further $3.1 billion is planned on upgrade and expansion as well as additional rolling stock.

Australian coal companies with secure infrastructure arrangements will attract high takeover premiums from global groups wanting to lock in port and rail access for coal export, according to analysts’ research.

As well as its coal exploration assets, Bowen is developing a portfolio of uranium exploration projects and has signed joint venture agreements with major customers, both in Australia and throughout the Asia-Pacific region.

Bowen’s share price rose by 0.049c to 10.5c in early afternoon trade yesterday after the bid was announced.

The shares are up half a cent this morning to 11c. 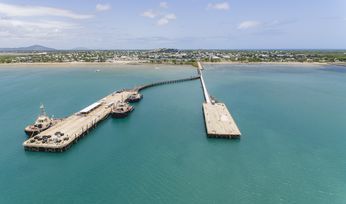 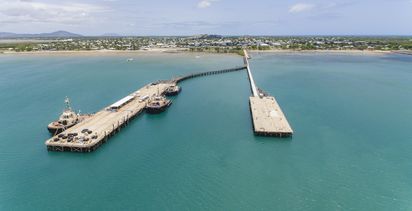