AUSTRALIAN resources companies that are pushing the boundaries in technology development, financial innovation, and mining and exploration excellence, were honoured at the National Excellence in Mining awards in Sydney on Tuesday night. 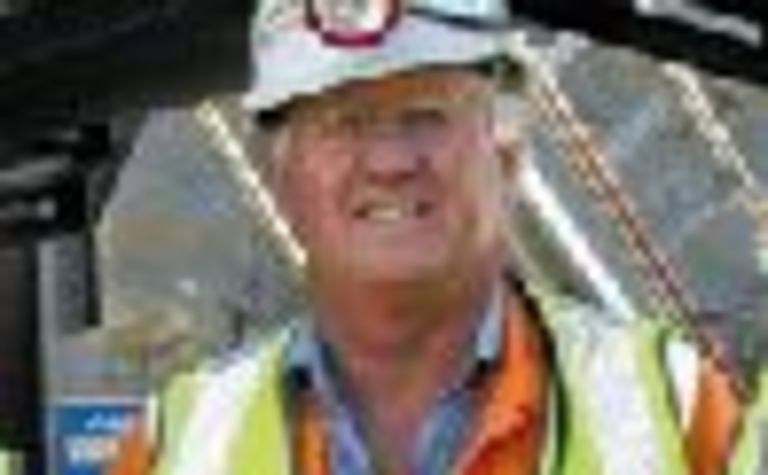 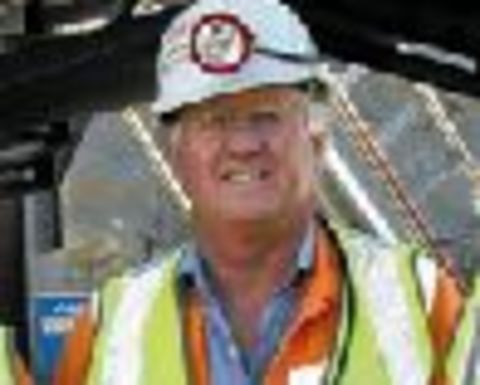 Significantly, two coal mining companies – Felix Resources and Aquila Resources - were the runners-up for the Excellence in Corporate Transacting award, which is given to either a corporate or individual who has made an impact to the industry through transacting, matching and re-matching of assets, companies and capital.

Brian Flannery accepted the award on the night for the successful sale of Felix Resources to Yanzhou Coal in December 2009 for $A3.3 billion.

The winners of the seven categories clearly display that the Australian mining industry is adding value to the resources extraction and exploration process and leading the world when it comes to innovation, said Aspermont managing editor Ron Berryman, who was a presenter on the night.

“The awards categories attracted the cream of Australia’s resources industry talent from across all sectors,” he said.

“The awards night was an appropriate way of ending another very successful Excellence in Mining and Exploration conference in Sydney this year, which attracted some of the industry’s most prominent leaders.”

Berryman presented the Excellence in Frontier Exploration award, which was sponsored by Aspermont’s RESOURCESTOCKS magazine, to a company that has successfully gone “above and beyond the norm by undertaking exploration in new political areas or geographical frontiers”

Kasbah, Metminco and Ampella were the nominees with Metminco managing director William Howe accepting the award for bringing copper resources to $926 million tonnes at 0.53% copper in the mountains of Peru.

“These companies are examples of Australian exploration expertise being applied in the four corners of the earth in some of the most challenging conditions,” Berryman said.

The Excellence in Discovery prize was awarded to a company that has made a new, large or economically significant discovery in 2009-2010.

Ampella Mining, Rex Minerals and Sandfire Resources were the nominees with Sandfire taking the award for its high-grade DeGrussa copper deposit in Western Australia which is now up to 10.7Mt at 5.6% copper and 1.9% grams per tonne gold.

The Excellence in Production and Mine Management award, sponsored by Miningnews.net and presented by Aspermont group sales manager Mark Ranson, recognised a company that has entered into or maintained production efforts throughout the year.

Judges looked at the value of the product, the efficiency of management and the overall reputation in the market.

Kingsgate Consolidated won this award for the re-establishment of the Chatree low-cost gold project in Thailand following the granting of new mining leases and one of the best work safety records in the world for a gold mine.

Runners-up were Medusa for its Co-O gold mine in the Philippines and Western Areas for the successful commissioning of the Flying Fox nickel project in Western Australia.

In the Excellence in Growth category, the award was given to a company that has experienced significant growth over the year. Judges considered market capitalisation, profit, and the size or production and exploration area.

Perseus Mining scooped the award for its extraordinary growth over the past year, increasing the market capitalisation from $100 million to more than $1.2 billion, and increasing its resource base to more than 7 million ounces. Avoca Resources and Atlas Iron were runners up.

The Excellence in Technology Award went to a company that has developed or introduced new technology that can be applied to improve mining or exploration processes.

Turning to finance, the Excellence in Capital Raising award went to Lynas Corporation for the successful completion of a $450 million equity capital raising in a difficult market for an exotic project.

AusIMM bouquets for professional excellence in the resource sector

AusIMM recognises the best in the minerals sector in its annual awards. 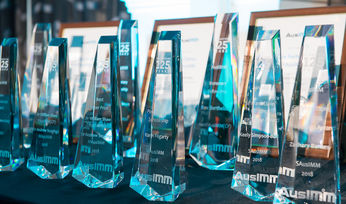 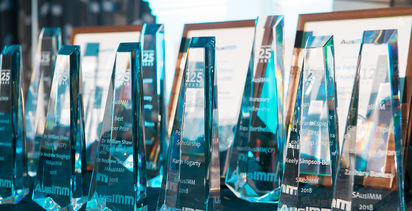 Six of the best in line for award