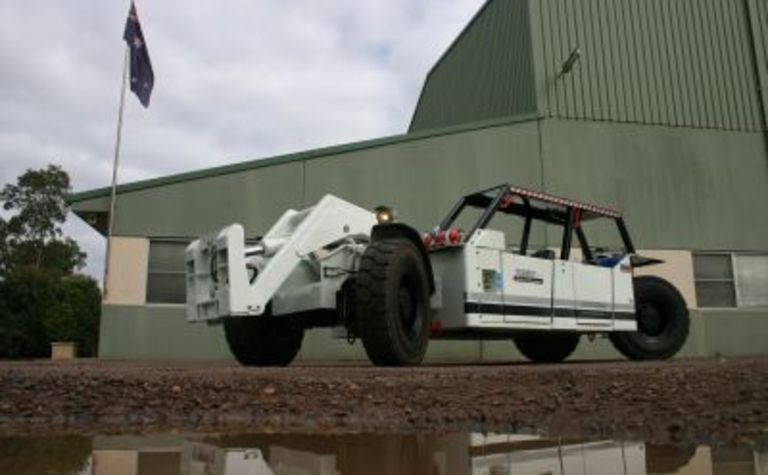 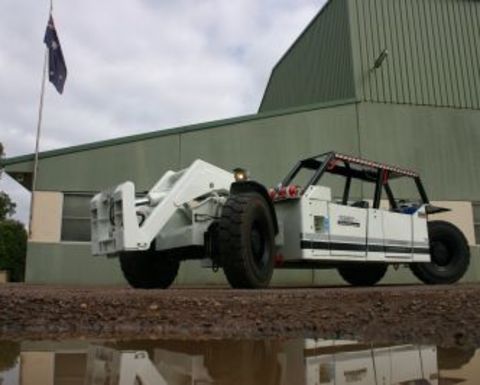 Last month ILN sought comment from both Catalyst and Valley Longwall to confirm Valley Longwall was up for sale after the possibility was raised in a report based on comments from unnamed sources.

Further confirming that a sale of Valley Longwall by its owners Catalyst is on the cards, Industrea chief executive Robin Levison told the Australian Financial Review he was interested in a stake of VLI at the “right price”

But he added it was “early days” and that Valley Longwall was not a business Industrea had to have.

Lenders to Catalyst are believed to have demanded the sale of Valley Longwall.

One of the lenders believed to be involved, National Australia Bank, is yet to respond to questions on the sales process of Valley Longwall raised by ILN.

Catalyst lenders converted some of the debt into a 20% stake in “financially distressed” Valley Longwall last year, according to the AFR’s Dealbook in late July.

Catalyst paid almost $A250 million to acquire Valley Longwall back in 2007, while Levision reportedly said Industrea has several options to fund an acquisition of the Sydney-based manufacturer.

Products from the diesel division include the Driftrunner underground personnel transporter, the Brumby utility vehicle and the Jug-A-O utility loader.

The company is also a major manufacturer, maintainer and distributor of conveyor products and components. 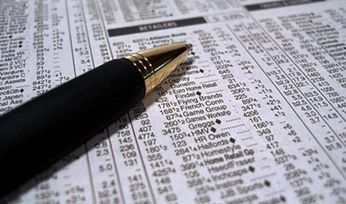 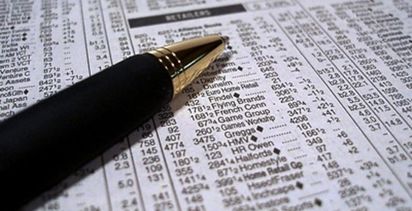