CENTENNIAL Coal has awarded Asciano subsidiary Pacific National a 10-year, take or pay contract to haul 4.5 million tonnes per annum of coal from its mines in the Southern and Western Coalfield regions in New South Wales. 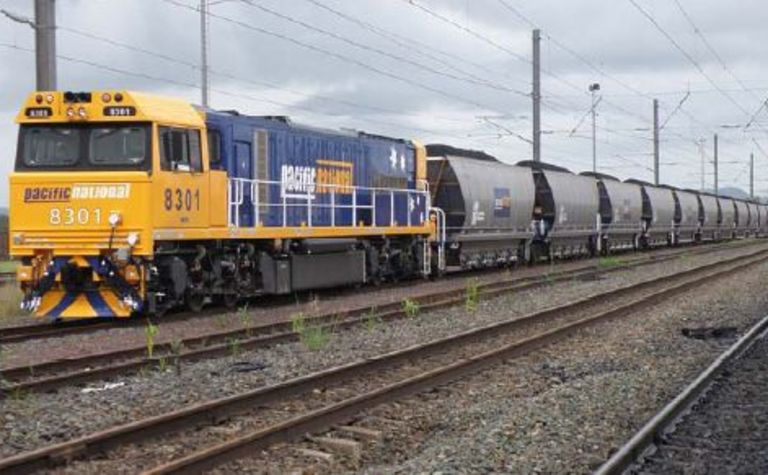 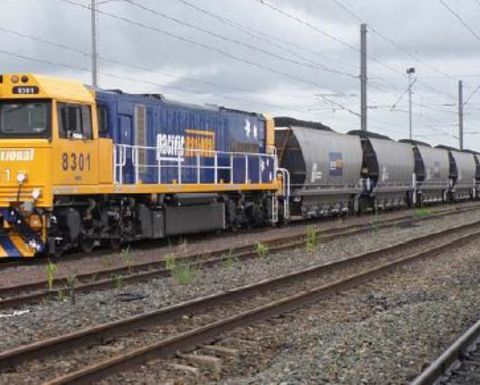 Asciano expects the deal to earn the company $550 million in revenue over the contract period.

With extra competition from Queensland Rail National in the state, and even the possibility that new entrant Xstrata Rail might offer to rail third-party coal later this decade, Asciano was pleased to renew this haulage contract with Centennial.

“Centennial Coal is a long-term customer of Pacific National and has solid growth prospects ahead. We look forward to growing our partnership with Centennial and continuing to deliver superior quality of services for the long term,” Asciano managing director Mark Rowsthorn said.

These deals are expected to reap $275 million in revenue over the life of the contracts.

The company added that Whitehaven Coal and Idemitsu Boggabri have each requested an additional train of capacity under their existing agreements with Pacific National.

The two new train sets are expected to start up in the December quarter of 2011.

Rowsthorn said Pacific National has renegotiated 60% of its current volumes over the past 18 months.

“The execution of these contracts in the Hunter Valley solidifies Pacific National Coal’s leading market position and its ability to meet the needs of its customers,” he said.

Asciano shares were unchanged at $6.17 yesterday.

It will achieve lower lifecycle costs and more time in revenue service. 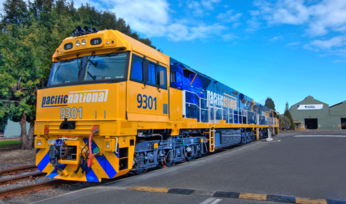 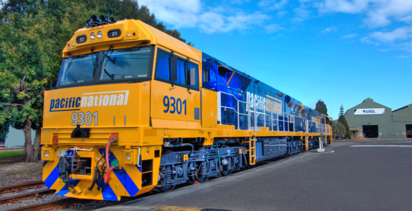