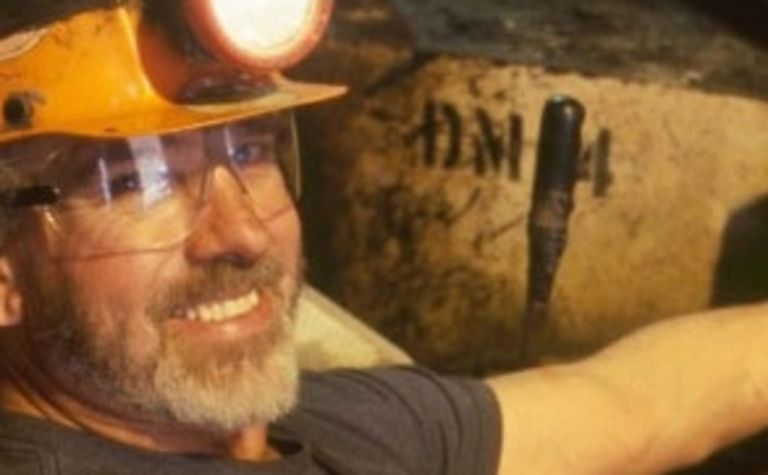 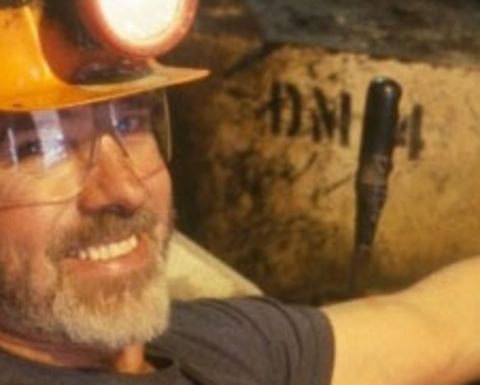 The contest, hosted by the Mining Technology and Training Center in Ruff Creek, included 15 of Alpha’s mine rescue crews.

Both the Blue team and the White team had participated in the Mine Safety and Health Administration’s regional competition in May, earning spots in the nationwide contest.

"We are very pleased that the Rockspring and Kingston teams were recognized and rewarded for their superior performance at the competition,” Alpha Northern West Virginia business unit head Mark Schuerger said.

“Each member of these teams has trained hard to be ready to excel should the team be called upon to deploy for a rescue situation.

“Experience has taught us that having teams compete in mine rescue contests is an efficient way to conduct advanced readiness training."

Alpha’s Cumberland Coal team Cumberland-JC placed second in the Division 2 mine rescue skills portion of the contest, and the Blue team of Emerald Coal took home top honors in the first aid contest for Division 2.

“We are dedicated to the relentless pursuit of an injury-free workplace, and the excellent performance of the teams in several competitions this year demonstrates our affiliates' preparedness and Running Right commitment.”

The Grosvenor team will compete in the International Mines Rescue Competition next year in the US. 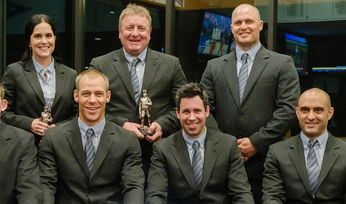 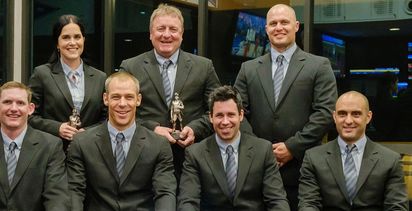