CANADA will follow the lead of the United Kingdom, France and other European countries by aiming to eliminate the use of traditional coal-fired electricity by 2030. 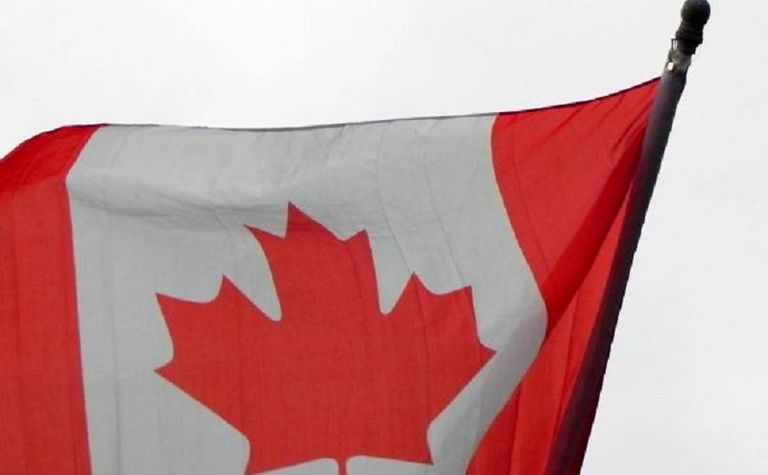 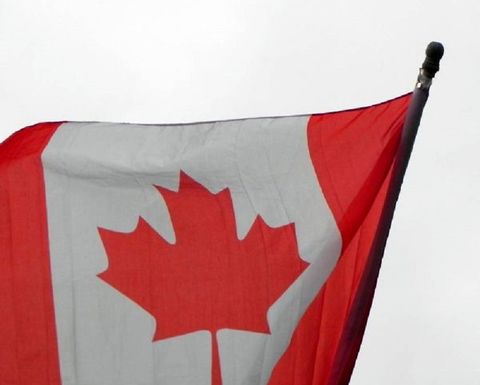 This is in stark contrast to its southern neighbour, the US, where President-elect Donald Trump has vowed to revive the coal sector.

Canadian Environment Minister Catherine McKenna said Canada's coal regulation, which accelerated an existing phase-out timetable, would take into account the different stances taken by Canada’s provinces, some of which have resisted the federal government's plans to counter climate change.

McKenna said some Canadian plants would be allowed to stay open if equivalent emission reductions are achieved elsewhere.

She said 80% of Canada’s electricity already came from non-emitting sources.