US coal production has strong week in weak year

ESTIMATED US coal production totaled about 17.2 million short tons in the week ending November 19, according to figures supplied by the US Energy Information Administration. 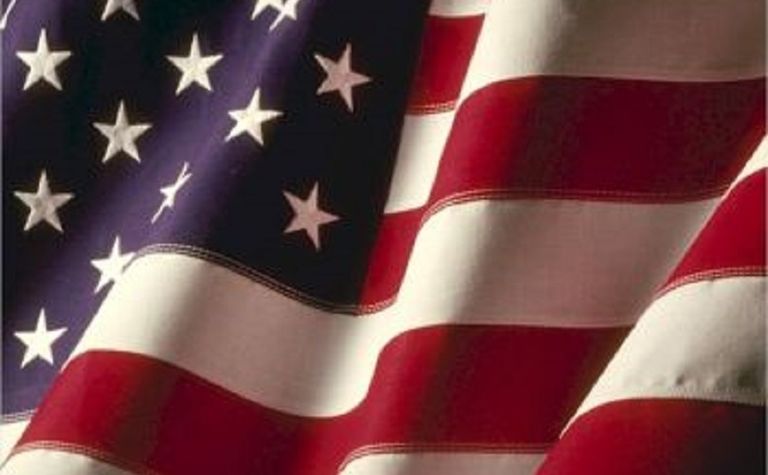 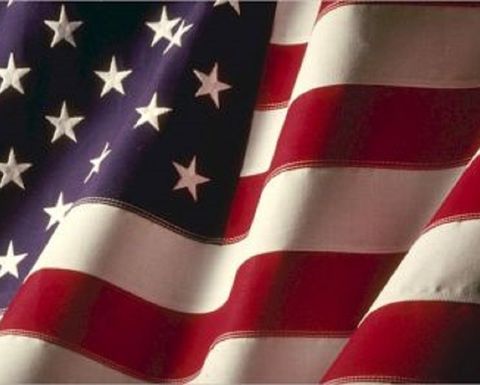 The EIA predicts that after declining for several months, the share of US electricity fueled by coal is expected to slowly begin growing when compared to the same period last year.

In contrast, the share of generation from natural gas is expected to experience year-over-year declines.

Based on expected temperatures and market conditions, coal is expected to surpass natural gas as the most common electricity generating fuel in December, January, and February. 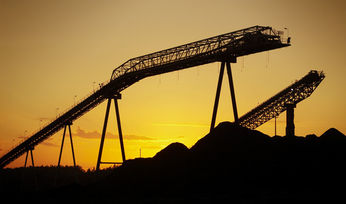 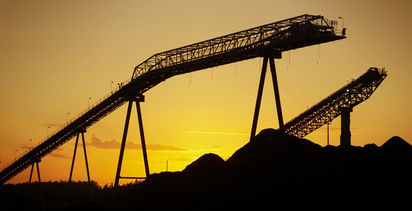