Unemployment rises in Illawarra as PAC knocks back coal developments

THE number of unemployed young people on the South Coast and Southern Highlands of New South Wales has soared to 21.2%, the highest rate since July 2013. 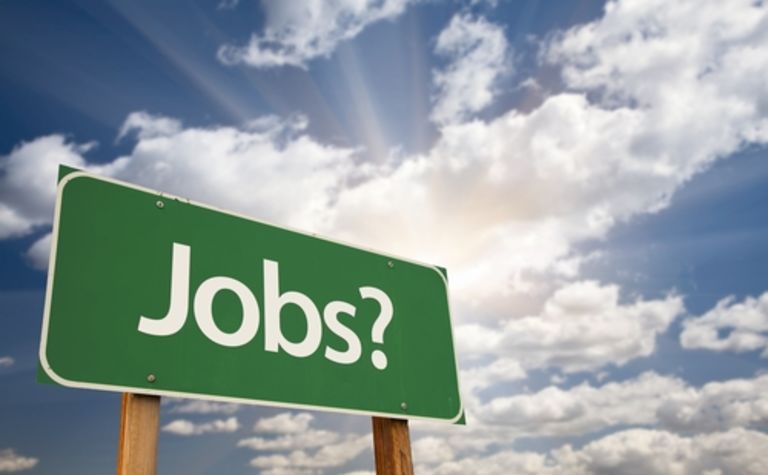 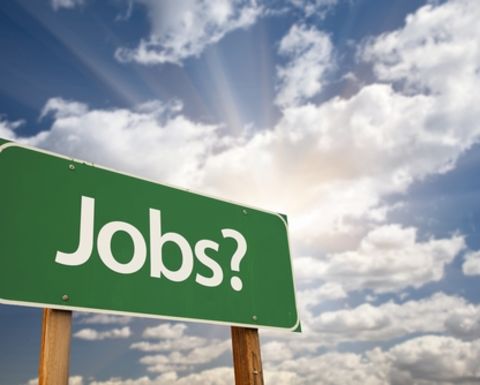 This news came as the Planning Assessment Commission succeeded in the courts in knocking back a proposal by Wollongong Coal to continue mining at the Russell Vale colliery.

The figures were released last week by the NSW Parliamentary Library in its January Labour Force Trends report incorporating data from the Australian Bureau of Statistics’ Labour Force Survey.

The decision of the Land and Environment Court of NSW dismissing Wollongong Coal’s appeal challenging the validity of the second review by the Planning Assessment Commission was “disappointing, especially when the company’s Underground Expansion Project for Russell Vale colliery was recommended for approval by the NSW Department of Planning and Environment, subject to strict conditions and operational performances measures,” the company said in its lastest quarterly report.

The Russell Vale operation is now on care and maintenance.

“Wollongong Coal continues to explore all other options including amending the UEP application to seek approval for bord and pillar mining plan for RVC [Wonga East] that can take care of community concerns over subsidence and areas of uncertainties identified in the PAC’s report.”

Meanwhile, all eyes will be on the environmental impact statement for Hume Coal’s proposed underground project in the southern highlands which will create 300 full time, long-term jobs in the region. 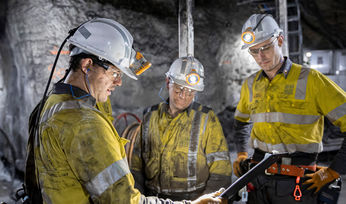 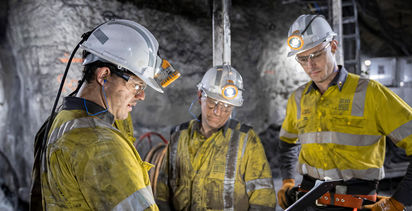