SOUTH32’s decision to change the culture at its Appin underground mine in New South Wales to improve productivity has hit a stumbling block with professional association members voting on Monday to take industrial action over rosters and award negotiation. 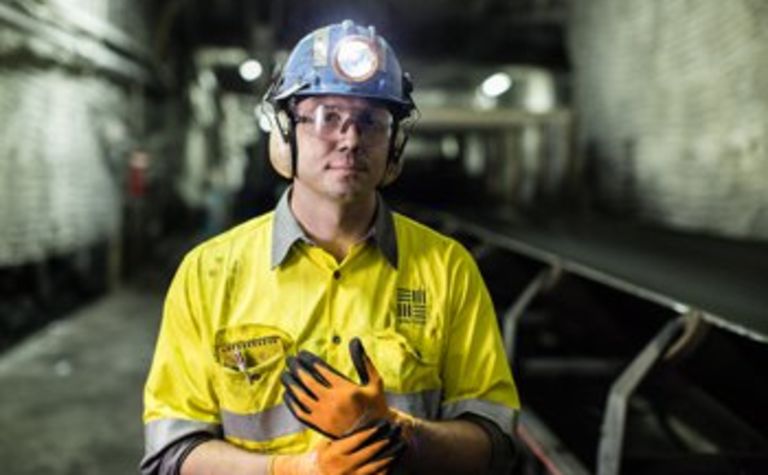 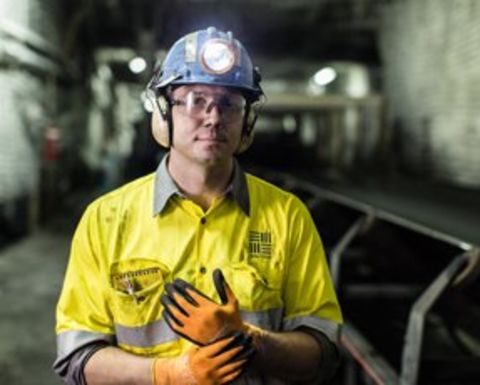 Appin, which has been beset by gas and geotechnical problems over the past nine months that have curtailed production figures for South32’s Illawarra Metallurgical Coal subsidiary, was gearing up to  ramp up production from longwall 707 which restarted production on October 13.

South32 is looking to operate the mine as a single longwall operation and increase its critical equipment reliability and productivity.

This process is expected to involve changes to rosters and conditions as part of its new Enterprise Agreement.

The Collieries Staff and Officials Association said deputies at Appin had overwhelmingly voted yes in a ballot to take a range of different industrial actions against South32.

“The deputies have stood together and rejected the company's unfair demand for them to work extra rostered hours for no extra pay,” it said.

A South32 spokesman told Australia’s Mining Monthly that the company was in the process of finalising an Enterprise Agreement renewal with the relevant associations and its Appin mining supervisors.

“We are committed to continuing discussions to reach an agreement,” he said.

The regulator began prosecution proceedings in the District Court.