'Undies' protestor gets his job back at Appin

THE Wollongong miner at the centre of the “undie” protest, Dave McLachlan, has been reinstated by the Fair Work Commission to his position at South32’s Appin Colliery in New South Wales. 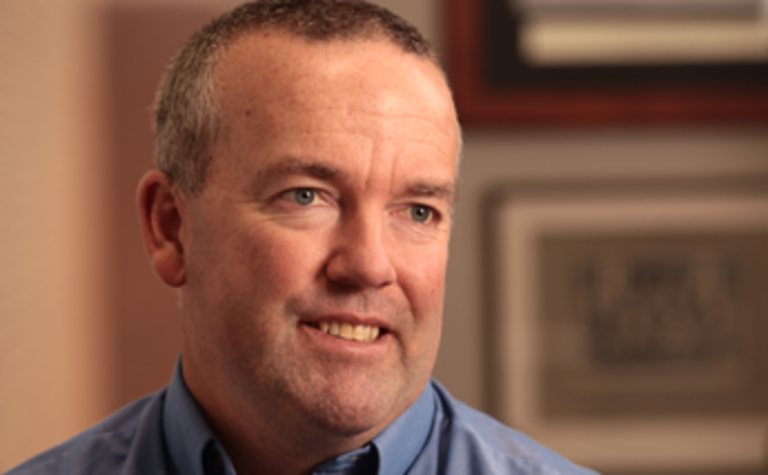 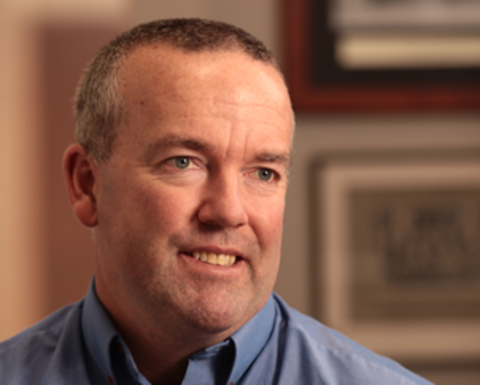 Dave McLachlan has been reinstated to his job at Appin after a Fair Work Commission ruling.

The FWC found McLachlan’s unfair dismissal by South32 over a protest where he only wore underpants to be “harsh, unjust and unreasonable”.

The Fair Work Commissioner found the undies protest did not constitute unlawful industrial action and found McLachlan to be a person of good character and an “honest and decent person”.

The commissioner accepted the arguments that reinstatement was the only appropriate outcome and ordered McLachlan be reinstated with full continuity of employment and the amount of back-pay owing to be agreed by the parties.

Construction Forestry Mining and Energy Union national president Tony Maher said McLachlan’s dismissal by South32 for his protest became a symbol around the country for workers fighting the erosion of their rights and conditions by big corporations.

“Workers must be entitled to take action when employers breach their legal obligations to them, without fear of vicious, unwarranted and over the top reactions by their bosses,” he said.

“A harmless, 10 minute protest over what is rightfully owed should not result in the sacking of any worker – particularly one with a 30 year unblemished record of service to their employer.

“And it’s not just any employer. South32, a spinoff of BHP, is an Australian ‘Top 30’ listed company making mega-profits from Australian coal while it slashes vulnerable contract employees’ pay by up to 40%.

“Common sense and fairness has prevailed today, but it took a six month legal battle and public campaign to overturn Dave’s unfair dismissal.”

A spokesman for South32 told Australia’s Mining Monthly: “We are disappointed with the decision handed down by the Fair Work Commission with regard to Mr Dave McLachlan and we are considering our position.

“We are working hard to create an inclusive culture where everyone feels safe and comfortable in the workplace. These actions are not in line with our values or our code of conduct. Our values support a culture where we treat people fairly and respectfully.”