THE value of Australia’s coal exports have soared 35% in 2017 to $56.5 billion, setting an export record for the sector, according to figures from the Australian Bureau of Statistics. 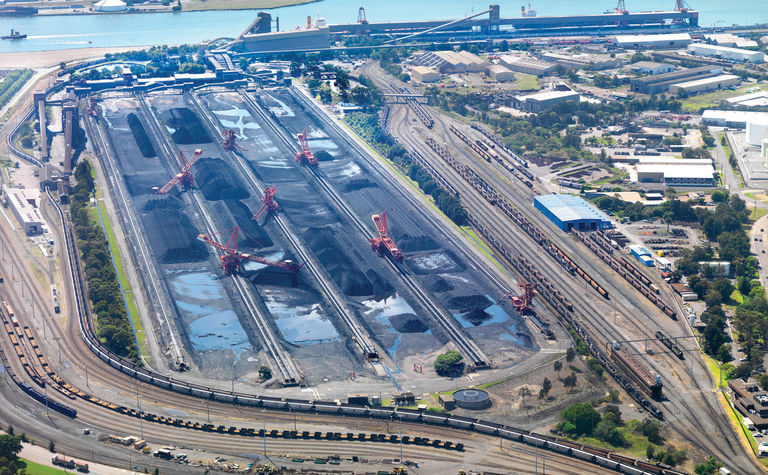 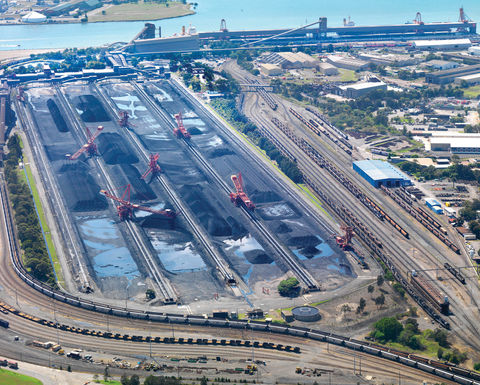 Coal was Australia’s second largest export in 2017 with iron ore at $63.3 billion in the same period.

According to  Minerals Council of Australia executive director of coal Greg Evans, these trade numbers confirm its ongoing strength and significant contribution to the economy.

“Coal exports are from both New South Wales and Queensland and comprise thermal coal for power generation and metallurgical coal for steel making,” he said.

“Overwhelmingly the destination of coal exports continues to be Asia, spanning from established north Asian markets to the fast growing economies of South East Asia and India.”

Exports to this market were worth approximately $2 billion in 2017.

“The last 12 months continue to show the market fundamentals for Australian coal are positive,” Evans said.

“The high productivity of the Australian coal mining industry, proximity to major markets and strong regional economic and population growth will continue to underpin coal exports in the long term.

“The inherent quality of Australian coal is a benefit for both energy and steel making where high energy, low ash characteristics ideally match the requirements for HELE coal-fired power plants being built throughout Asia while our high grade metallurgical coals are among the best in the world for modern steel making.”

In addition to export revenue, coal continues to make a significant contribution the domestic economy including providing 75% of generation in the National Electricity Market, more than 51,000 direct jobs and $5 billion in royalties annually.

“Coal is a cornerstone Australian industry built on the efforts of hard working Australians with the majority in regional areas,” Evans said.

“It has a strong future that can meet the requirements of a modern economy.”

Coal exports crack the $100B barrier 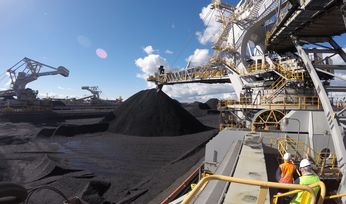 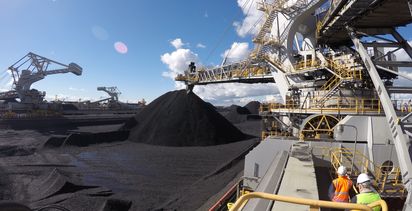