THE strong jobs growth in Queensland coal mining industry is expected to continue with increased exploration in the state, according to the Queensland Resources Council. 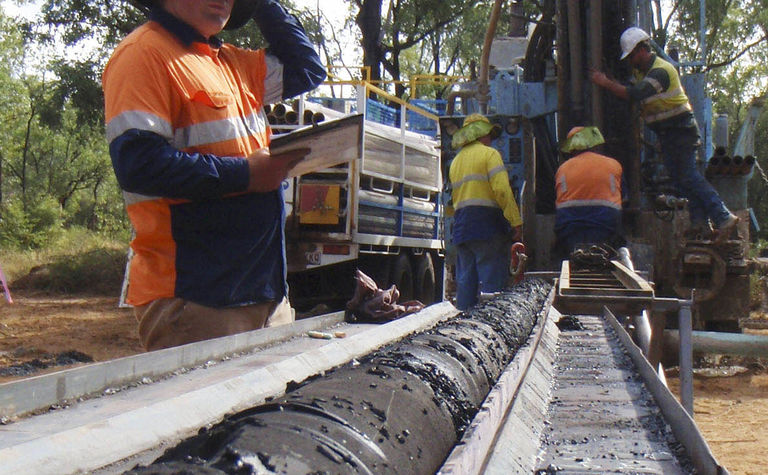 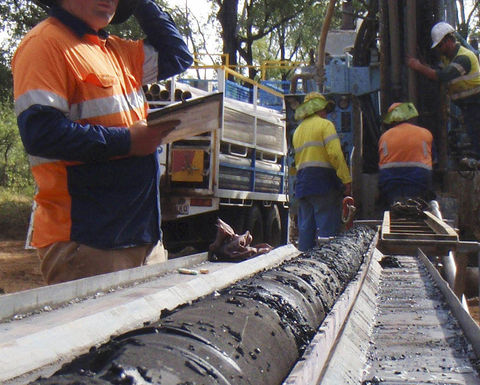 Australian Bureau of Statistics data found that in the December 2017 quarter mineral exploration in Queensland was $64.3 million – a 27% increase on the same period in 2016, QRC CEO Ian Macfarlane said.

“Exploration is an important indicator of confidence in the resources sector and an investment that will grow jobs over the longer term,” he said.

“It’s an important industry and we will work with governments to ensure there is policy certainty for future investments and future jobs.

“The resources sector already contributes to one in eight jobs in Queensland.”

Macfarlane said the ABS exploration data followed a report by Canada’s Fraser Institute that found Queensland had dropped out of the global top 10 for investments with policy uncertainty the most cited.

Queensland Deputy Premier and Treasurer Jackie Trad said Queensland had recorded employment growth of 4.7% over the past year, more than a full percentage point higher than New South Wales.

“Our strong jobs growth is encouraging more and more people to enter the labour market because they feel confident that the jobs are there to be had,” she said.