WORLD leader in short face thick seam wall mining, the South African Matla mine, is preparing install a second shortwall face to extract a 5.5m seam. The lessons learnt from the first shortwall, installed in 1997, have impacted on the equipment design and selection for the new shortwall.

The 2 seam has a competent sandstone floor with localized areas of carbonaceous shale. The main feature is localized rolls with elevation differences of up to 8m in 25m. Like the 4 seam, cutting conditions in the 2 seam are very hard. This is due to a range of factors including a UCS of 20-35 Mpa, and little assistance from over-burden induced stress.

According to Matla general manager Jock Nel, addressing the AJM Longwall Mining Summit in Yeppoon last month, wall mining was chosen at the mine to maximize reserve recovery and reduce costs. The Matla shortwall produces coal at a cost of between 55% to 60% of the average bord and pillar sections.

In determining the optimal face length of 127m for the new shortwall section, Nel said a range of criteria were considered. The cost of capital in South African Rand has made big equipment purchases prohibitive. The 2 seam shortwall and conveyor upgrades will cost the mine some R330 million, he said. The power utilities blending requirements of 30% 2 seam production and 70% 4 seam production was also factored in; a wider 4 seam face would have caused a reduction in quality.

The ratio of development cost to wall cost per tonne was considered in determining the face length. At Matla this ratio was 3.64:1. Face length was also constrained by the decision to use roller curve technology, which has proven very successful at the mine. Its limitation, however, is the single centre strand chain configuration which limits the maximum tension, constraining the length of the face.

The roller curve AFC was custom designed for the mine, based on German designs and a mini-wall in Australia. Nel said advantages include no drives on the face; the shearer cuts out flat into the maingate; the AFC can handle large coal lumps between the face and stage loader; and high availability.

Advantages of a short face include easier face alignment and a consequent reduction in fly cuts. This has resulted in high mining efficiency and good web factor. Maintenance is easier and belt conveyors endure a less arduous duty cycle.

Disadvantages include the requirement to keep development ahead of the face. The mine has introduced Voest Alpine ABM 30 bolter miners and Joy 20t shuttle cars to lift rates. Nel said the 2 seam development section is averaging 56,000t per month at 5.5m.

The increased frequency of advance cycles per tonne mined (relative to a longwall) is another disadvantage, Nel said. The AFC and shearer are subjected to a greater number of snaking cycles. In the first two shortwall panels, the impact on the shearer’s ranging arms was a reduction in life to 600,000t, as opposed to design spec of 2.2Mt.

These were some of the factors that were considered in the recent equipment tender process. Nel said the 2 seam shortwall is planned to produce 6Mtpa, including development production.

Technical challenges include the potential of interference between the shearer drum and the canopy tips when negotiating floor undulations, shearer stability, and duty cycle of loads on the shearer.

“By adopting a more proactive approach than the industry norm to equipment design selection, manufacturing standards including quality control and addressing reliability problems, Matla has benefited significantly in terms of production and operating costs. It is advocated that this approach is also financially viable,” Nel said. 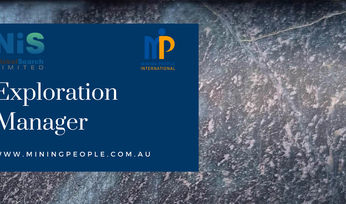 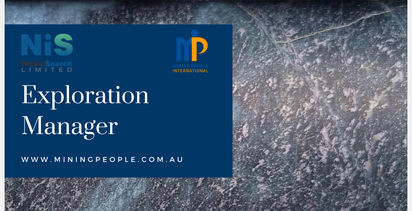