Killer mine claims another four lives

THE Ukrainian coal mine that claimed 100 workers' lives less than a month ago has been rocked by two methane explosions over the weekend, killing another four miners.

The RIA-Novosti news service said 385 miners were underground on Saturday in the Zasyadko mine in Donetsk when the mine experienced a methane blast.

No deaths were reported in the Saturday accident that injured 44 workers.

According to the Associated Press four rescue workers at the site were killed on Sunday in a second methane blast.

One hundred miners died at the mine in a methane gas explosion on November 18 in the country's worst mining accident post Soviet rule.

The death is the second fatality at Grawin in four years. 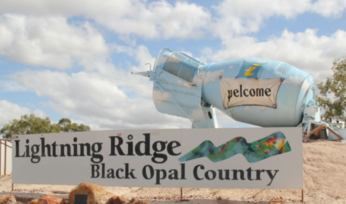 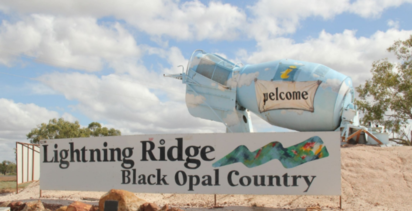