UTAHAMERICAN Energy's West Ridge operation in Utah, the last active mine controlled by Murray Energy in the region, will temporarily suspend operations due to 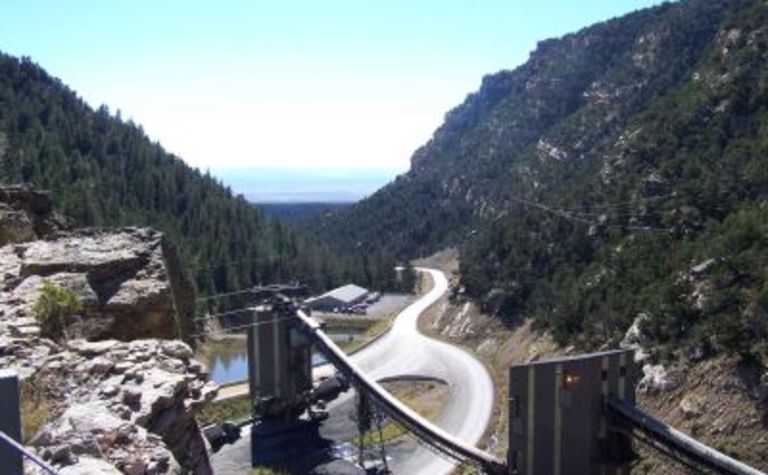 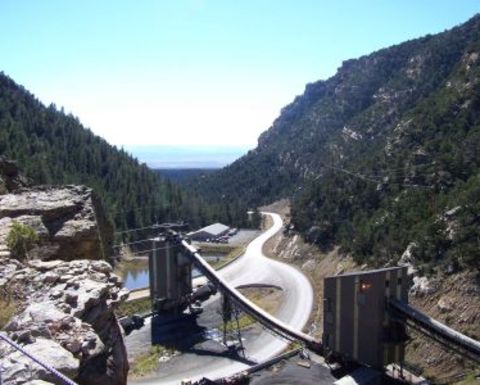 "[The conditions resulted] in a high percentage of ash content in the coal that is currently being mined," he said.

"The ... mine has been temporarily idled for a period of approximately 48 hours while management reviews its options and devises a plan to relocate the longwall, the primary production unit, elsewhere in the mine where conditions are more favourable."

West Ridge in Carbon County employs over 200 workers, and Murray said they will not be adversely impacted.

"Since the mine has been only temporarily idled, no employees have actually been laid off," he told ILN.

According to the Associated Press, an unemployment official confirmed 160 of the mine's payroll will be eligible for jobless benefits until they are called back.

Last month, the US Mine Safety and Health Administration cleared UtahAmerican's Tower complex for restart. It has been idled since late August for an equipment and safety examination and could recommence production in the new year.

"A revised plan for the company was approved. [It] requires the retrofit of about 40 shields, among other items. When that work is complete, they can return to production," an MSHA spokesperson said at the time.