SEVERAL signs indicate that work has begun in earnest things at the Grasstrees longwall mine project of Anglo Coal.

“Southern is running out of economic coal reserves despite reaching agreement with MIM to extend the mine into the Oaky Creek lease,” he said.

The news service said this would be the first underground mine in Queensland since Leichhardt mine that is planning to use a bulk winder in a vertical shaft for coal removal from a mine.

The application process to restart Russell Vale mining activity was submitted in January. 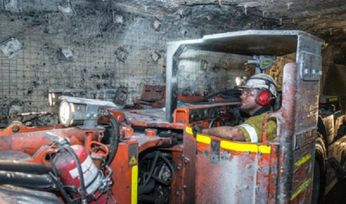 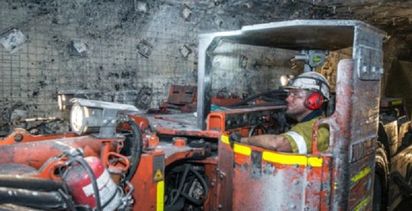