AN INDEPENDENT report ordered to see if any New Zealand government employees were to blame for the 2010 Pike River mining disaster has found a raft of systemic shortcomings but has not held any individuals accountable. 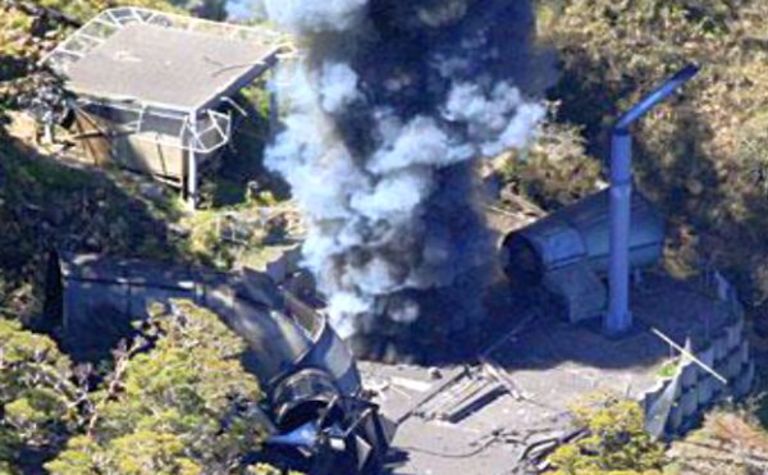 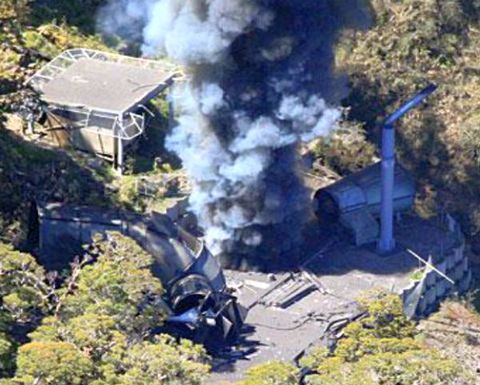 Another snap of smoke exiting Pike's ventilation shaft, which is now capped.

The independent inquiry examined the Department of Labour and the Ministry for Economic Development's monitoring of the mine and was conducted by public servant David Shanks and lawyer Jane Meares.

They concluded that despite systemic failures from both agencies – which were responsible for granting Pike River's mining permits and regulating its health and safety – no individual employees were at fault for the 2010 explosions that killed 29 men.

“We have concluded that there were actions or (more often) inactions on the part of officials in both agencies that may have contributed to the tragedy,” the report stated.

The report was particularly scathing of the DOL – the mine regulator – stating: “The fact that we do not recommend any employment action against any individual managers should not be seen as excusing the performance of the organisation as a whole.”

However, the lack of individual responsibility found by the inquiry has upset families of the deceased, who were presented with the report in Greymouth on Wednesday.

The report was commissioned by Ministry of Business, Innovation and Employment chief executive David Smol who apologised to the families on behalf of the government.

“Like the Royal Commission report, the report of the independent investigators is sobering as to the breadth of systems failure,” Smol said.

“The performance of the former departments was not acceptable.

“These are serious lessons for the public service and other regulators and enforcement agencies.

“I accept the findings and apologise again to the Pike River families for these failures.

“More work will be done in response to this investigation, in addition to the extensive work already underway to respond to Pike River tragedy and the report of the Royal Commission.

“We must ensure we have learned from the lessons of the Pike River coal mine tragedy. We owe it to the memories of those who died.”