ACCORDING to Crandall Canyon mine co-owner Robert Murray, the Utah mine where six have been trapped will become the group's final resting place should a sixth borehole into the mountain over the pillar operation not result in signs of life or proof of their location. 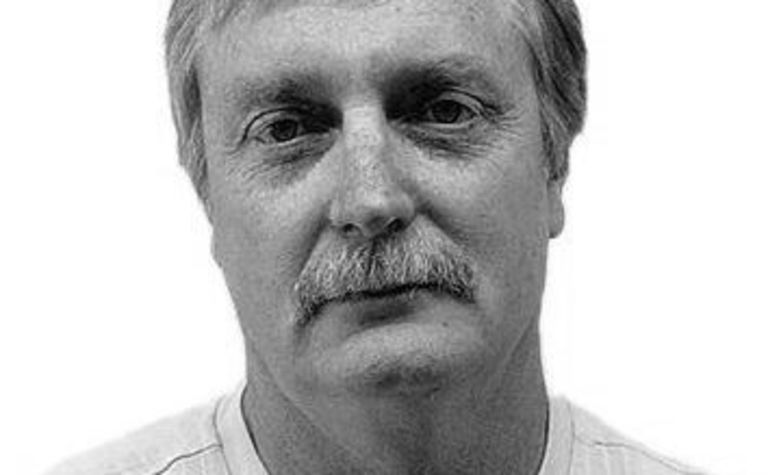 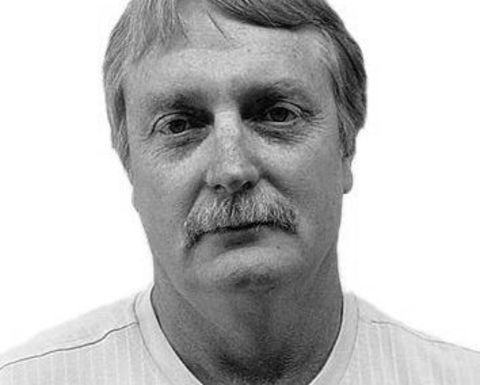 MSHA employee Gary Jensen was one of three rescue workers killed at Crandall Canyon mine in Utah.

Results from the fifth borehole completed Wednesday were as expected no evidence of the miners who have been underground at the mine since seismic activity August 6 and while quoted yesterday in an interview with National Public Radio that drilling would continue, he said in a briefing that the sixth would be the final.

"This is the last hole," he said. "If we don't find anybody alive in that hole, there's nowhere else that anyone ... would know where to drill."

Work has already begun on sinking the drill into the East Mountain at the mine near Huntington, and Murray said it should be completed by Saturday, a day short of the incidents three-week anniversary.

He also did not hold out hope for the outcome, saying good news was "totally unlikely" for the families, friends and public who have held out hope. In the meantime, he said in a conference Wednesday evening he has filed the necessary federal paperwork to close Crandall Canyon.

"I will never come back to that evil mountain," he said.

The US Mine Safety and Health Administration provided an update on drilling progress midday Thursday: [It] has been situated at the No. 6 drill pad site [and] will intersect the mine in the No. 1 entry, halfway between the 138 and 139 crosscuts.

Murray, who said yesterday that he didn't desert the families of the miners, as many accused him of doing following an absence lasting several days, revealed he was under a doctor's care for emotional distress and is quite certain about his feelings regarding the operation and for those who were hurt and killed as a result of the incident and subsequent occurrences.

"Had I known that this evil mountain, this alive mountain, would do what it did, I would never have sent the miners in here," he proclaimed. "I'll never go near that mountain again."

Public information and involvement: too much or not enough?

In response to a question posed by International Longwall News on the level of public information available in a scenario such as Crandall Canyon, and in others recently before it including Sago, JWR No. 5 and Aracoma, a group of experts said that education is vital to the healthy long-term future of the industry.

"The American public views coal mining as a dangerous industry that needs to be closed down," said one educator.

"The public definitely needs to hear this information. The mining industry [coal and metal/nonmetal] needs to start with educating elementary and middle school students how dependent we are on the minerals and fuels that we mine."

The educator said that a new generation of individuals, many of whom are not and will not be another generation of miners such as in past years, have little to no knowledge of coal and its role in their lives.

"We need some of these students to grow up to become the miners of the future. Otherwise we will become dependent on foreign workers [and the additional challenges that come with that] or start importing everything," he said.

"Mining is not for everybody, but it is necessary that they appreciate it."

Another educator concurred, noting that the education should extend to all of the public.

"The public should be better informed," he said. "The industry, universities and the Government should pull together to achieve better understanding on the part of the public."

He added that there are many things that the industry can take from this incident and others like it, including closer examination of safety issues by the community itself.

"The mining industry should set their own goals of reducing injuries and fatalities so that there is never a reason for legislators to bring about new regulations," he said.

"The old saying 'I have seen the enemy, and they is us,'" applies here.

"We live in an advanced society with high expectations. When so many accidents occur as have occurred in the last year and a half, we are shooting ourselves in the foot."

The first educator added that the industry has the information needed to improve safety levels, and that now is the time to make the changes.

"It has been a terrible two years for the coal industry," he said.

"We are in grieving and wondering where things went wrong," at Alma, it was complete disregard for what the law required [and] at Sago and Darby, we learned that we need better seals.

"I don't think the MINER Act takes care of any of this. I think MSHA needs to do, or contract out, more research before making massive regulatory changes. I know that there is a lot of conflict even within MSHA as to how and what changes should be made." 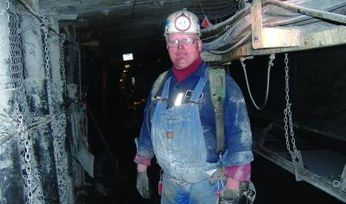 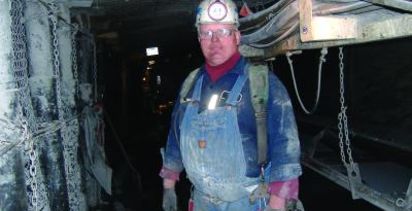 Crandall Canyon to be sealed and closed

No plans to reopen Crandall Canyon