Thiess to operate Tarong mine

AN ERA of change has been sparked at the Tarong Mine in Queensland with new owners Tarong Energy signing a $A500 million operation contract with Thiess that will come into effect from next year. 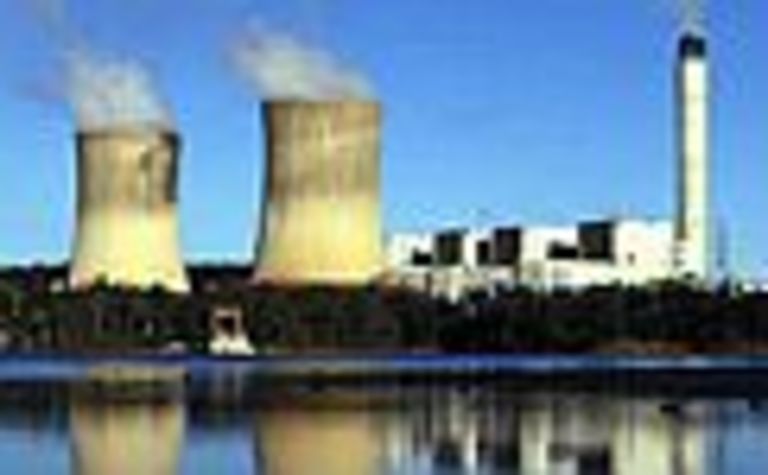 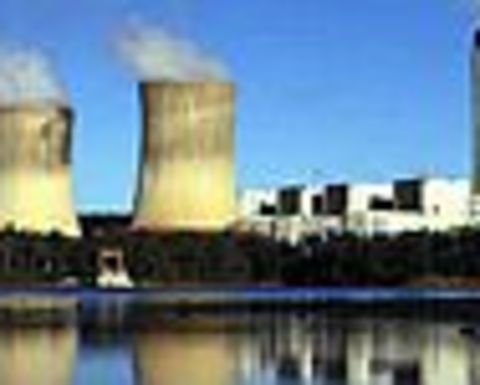 The mine will become the primary source of coal for the nearby Tarong power station until the energy company has established a new project at the nearby Meandu/Kunioon deposit it acquired as part of the purchase deal for the mine from Rio Tinto Coal Australia.

"Tarong Energy and Thiess will work with RTCA over the next four months to ensure a smooth transition of mine ownership, especially for the employees of the Tarong Mine and for the Tarong power station," Gluer said.

"I would like to stress that under Tarong's agreement with RTCA, all Tarong Mine employees will be offered positions on no less favourable terms by Thiess."

She added that Tarong Energy will officially take over ownership of the mine from January 31 next year.

"I would like to thank RTCA for the outstanding job it has done over the past 25 years as owners of the Tarong Mine. RTCA has invested significantly in the community and will leave a positive legacy," Gluer said.

"While RTCA will be moving on, we look forward to continuing to work closely with the traditional owners and the local community as we move into ownership of the mine."

Building Indigenous businesses is a way miners can build their social licence to operate. 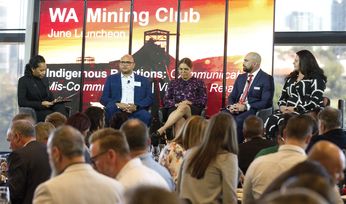 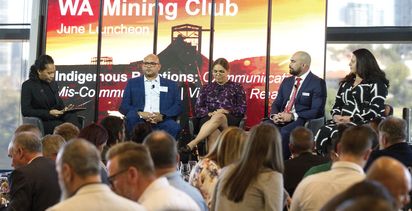