AT THE time of Glencore's purchase of Baal Bone in April 2000, the NSW mine was producing at around 42% of budget. Since then, the new site management has implemented a complete review of the operation that has begun to deliver excellent results, with almost every operational area performing ahead of budget.

At its best, Baal Bone produced just over 3Mt with more than 300 people. This year (ending December 2001) the mine is on budget to produce over 3Mt ROM with 185 workers, including contractors. This represents a significant productivity improvement.

The first major challenge after Glencore came on board was getting the roof under control, said operations manager Dave Hetherington. Engineering work was undertaken to improve the geometry in the tailgate supports and around the tailgate drive. Both primary and secondary gateroad support was improved and increased. Improved maintenance of the hydraulic supports also contributed to improved roof control.

"We are not completely where we want to be yet but we've come a long way in this several step process," Hetherington said. "We have a good workforce and flexible work practices. Our development teams have done an excellent job and the roadways are now clean, dry and straight."

Development rates have also improved and are currently 1.3km ahead of budgeted 5201m. This is an improvement from 210m per week to current levels of 270m/wk.

One initiative is the introduction of increased levels of automation on the longwall face to further improve productivity. Horizon control is already regularly run under auto mode and within roughly eight weeks, the mine hopes to have introduced shearer initiation onto at least one shift.

Hetherington said the advantages will be an ability to run the shearer faster and get more even production flow off the face from the bi-di cutting cycle.

The purchase of a new AFC is planned for mid 2002, to be accompanied by overhauls of current equipment, Hetherington said.

The mine has around four years remaining in the current northern area and within eight months a decision must be reached about continuing further north or relocating to an eastern part of the lease. Hetherington said the decision will be based on whichever scenario offers the best nett present value. 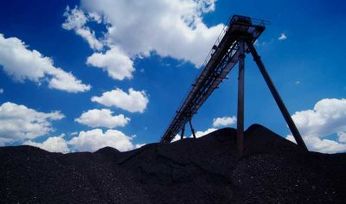 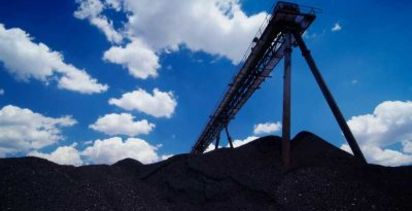