Buchanan mine working towards reopen

Buchanan has been idle since July 9, when a series of roof falls forced a full mine evacuation. Ventilation controls were damaged in the incident, but no workers were hurt.

"There are now 93 established monitoring stations that are measuring gas levels in the mine," Consol said in response to questions about ongoing checks of the underground conditions at the operation.

"Overall levels of carbon monoxide continue to decline, indicating that there is no active combustion in the mine."

The company also said that cameras it has dropped into boreholes above the mine are returning no evidence of smoke or combustion, while temperatures are remaining ambient.

In the meantime, Buchanan crews are pumping nitrogen coal and gas into holes to advance any carbon monoxide concentrations into the vent flow system so they can be expelled.

"Based on the accumulated trend data for gas being monitored, the company expects to submit a re-entry plan to the federal Mine Safety and Health Administration and to the Commonwealth of Virginia following the Labor Day holiday," Consol announced.

"Once agency approval is secured, teams can re-enter the mine to inspect working areas and to repair the ventilation system."

The company added that it expects only minimal repairs will be necessary to bring the operation back to readiness.

"Under this scenario, the company anticipates the mine will be able to resume production in early October," Consol said.

The Pennsylvania producer noted that its stockpile coal supply has been shipped and a force majeure is now in effect. 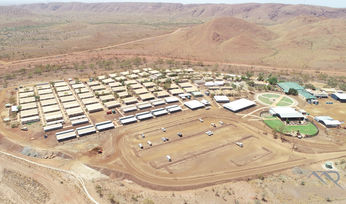 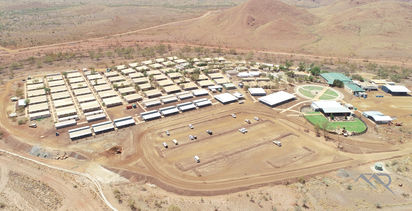