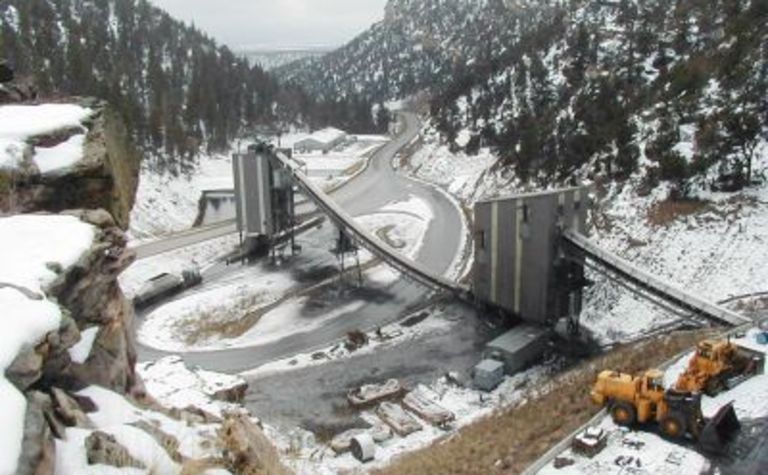 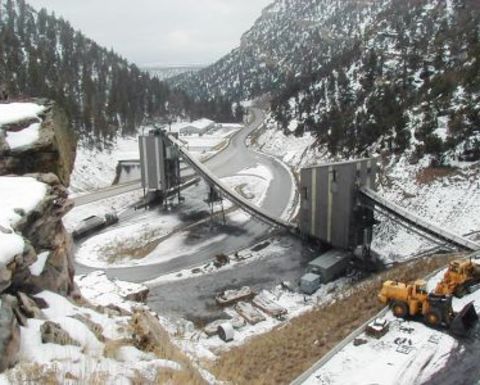 Parent company Murray Energy business development and external affairs vice-president Rob Murray told International Longwall New that everything is now "back to normal" after successfully securing an outlet for its longwall coal.

"Thankfully, the Intermountain Power Agency (IPA), who is one of our excellent customers and is also our partner in that IPA has 50 percent ownership in the West Ridge mine, is willing to purchase and accept deliveries of the high ash coal that is currently being mined at the [operation]," he said.

The mine, currently the only actively producing UtahAmerican operation, was idled due to "unanticipated geologic conditions", according to the company, which initially said it would enforce a 48-hour stoppage to allow for management review of the situation.

Murray confirmed to ILN that he does not anticipate any further stoppages relating to the issue.

"We are happy that our dedicated, hard-working employees were able to return to work and that there were no lay-offs or interruptions in their employment benefits," he said.

West Ridge, located in Carbon County in southern Utah, employs over 200 workers. Last month, the US Mine Safety and Health Administration cleared UtahAmerican's Tower complex for restart after being idled since August for an equipment and safety examination.

First shipments are expected from Iron Ridge in early 2021. 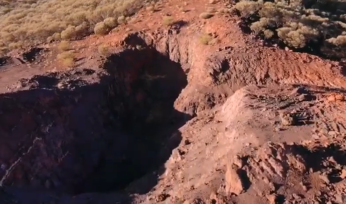 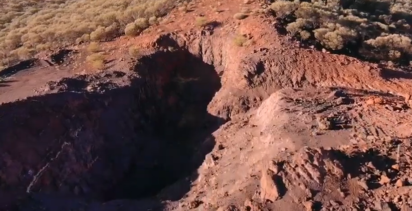