TWO workers on a five-hour drive to a Central Queensland mine nearly collided with a Queensland mines inspector on Bruce Highway when the driver fell asleep at the wheel and veered onto the wrong side of the road. 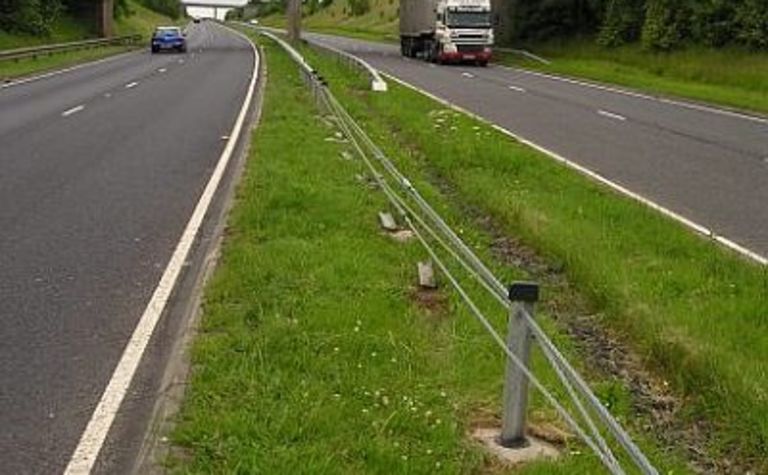 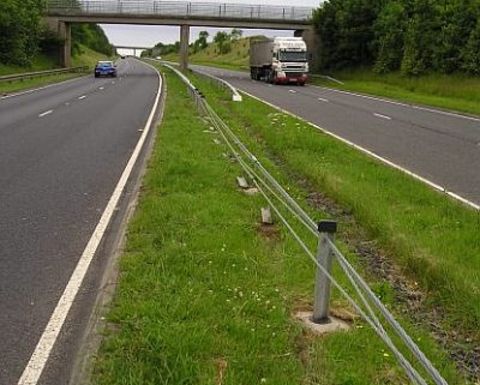 Unsurprisingly, the incident was detailed in a Queensland Mines Inspectorate safety alert.

The mines inspector was travelling south on the highway when a vehicle travelling in the other direction veered onto the other side of the road and into his path.

To make matters worse, a loaded semi-trailer closely following the north-bound car started veering to the right on a narrow and winding part of the highway.

“With a head-on collision very likely, the inspector took evasive action by braking heavily and steering the vehicle off the road,” the inspectorate said.

“Fortunately the side of the road had recently been cleared in preparation for laying water pipes in a creek bed.

“The inspector’s vehicle went down a steep embankment and travelled some 10 to 15 metres off the highway before coming to rest on a pile of dirt beside the creek bed.

“Wheel tracks showed that the vehicle travelled over the stumps of two large trees recently cut down.”

While there was no injury or significant damage from the incident, it did provide insight into how mineworkers can overlook the dangers of fatigue.

“The driver of the offending vehicle was found to have had a micro sleep, and his passenger was also asleep,” the inspectorate said.

“They were only 90 minutes into a five-hour journey to a Central Queensland mine.

“Two disturbing issues arose from this incident. Firstly, two obviously fatigued persons have decided to undertake a five-hour journey without any thought to the extreme risk they posed to themselves and other road users.

“Secondly, after making this journey, they intended starting work on a twelve-hour shift, putting themselves, as well as their workmates, at risk.”

While mines are offering rosters to allow their employees to settle in coastal communities and drive to work, the inspectorate said an alarming number of fatigue-related accidents occurred when mine workers travelled to and from work.

“The temptation to leave home in the early hours of the morning to give you a little more time at home is just not worth the risk, nor is driving home just after completing your roster if doing so will see you driving fatigued.

“You might think that you feel okay and will be fine to drive, but signs of fatigue appear quicker than you anticipate.

“No matter how much you miss your families and loved ones while at work, they will miss you even more if you’re taken from them in an accident.

“On this day, two people decided to drive knowing they were fatigued and, but for luck, came close to ruining the lives of many.”

The inspectorate recommended that workers should take a break for at least 15 minutes every two hours for long drives and should never be at the wheel for more than 10 hours in a single day.

“If you know you'll be tired, plan ahead and arrange alternative transport.

“Being awake for more than 16 hours is similar to having drunk more than two standard drinks.” 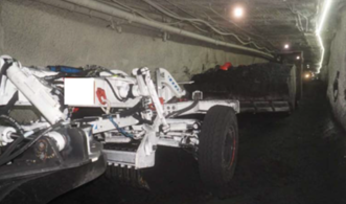 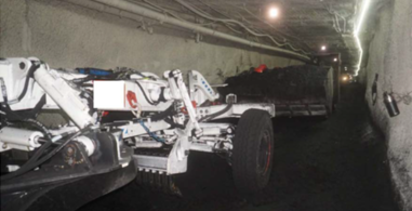