PRODUCTION at Wollongong Coal’s Wongawilli colliery stopped at the end of the May due to the mine’s contract operator, Delta SBD going into administration. 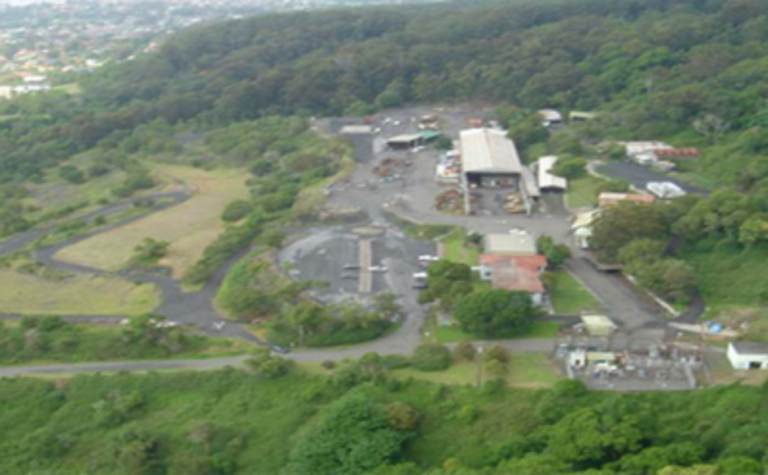 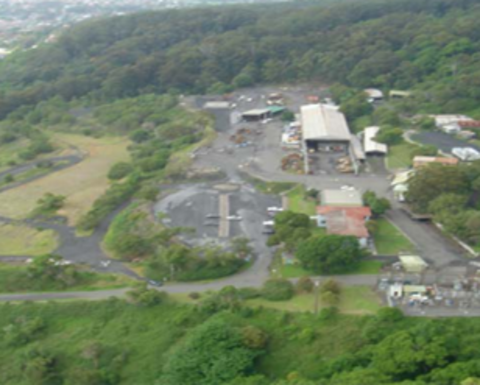 The mine remained idle through to the end of June while negotiations with the Delta administrator and government regulators continued to facilitate WCL replacing Delta as the mine operator and resuming production operations.

The Delta administrator started the recovery of contractor’s equipment from the underground mine workings in June.

The miner said the equipment removal would not stop the restart of mining operations as the majority of the equipment was owned by Wollongong Coal.

“The pillar extraction equipment provided by [Delta] SBD will be replaced in time for the resumption of coal extraction,” it said.

“Wollongong Coal is anticipating commencing mining operations sometime in August and ramping up to normal production by the end of September 2017.”

Mining in N4 panel was completed in April and the equipment relocated to N1 Panel.

N1 started mining in early May, developing roadways to access further reserves in the N1 area.

At the end of May, this development work was incomplete and it would need to be completed on the resumption of operations. Following this, pillar extraction operations will start in N1. 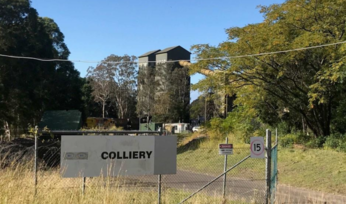 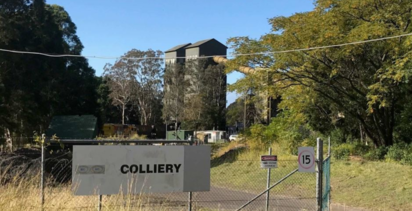