FITZROY Resources’ Ironbark No 1 coal project in Queensland should be shovel ready by the second half of 2018 and the company will be mining remnant coal at its Carborough Downs mine in December and April using bord and pillar techniques, chief operating officer Richard Livingstone-Blevins said. 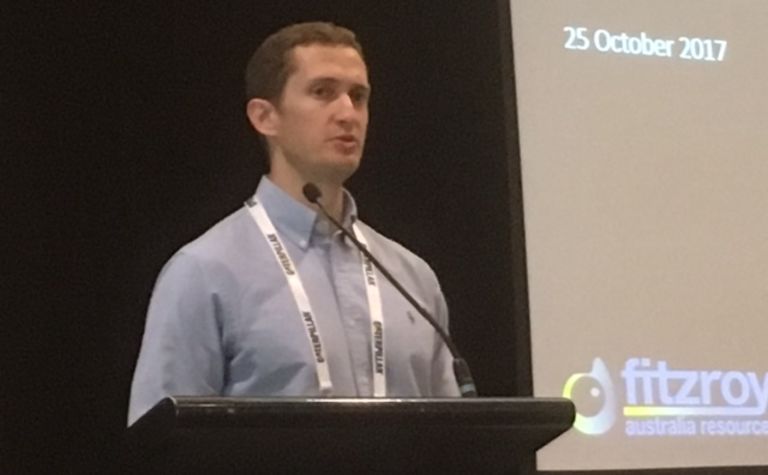 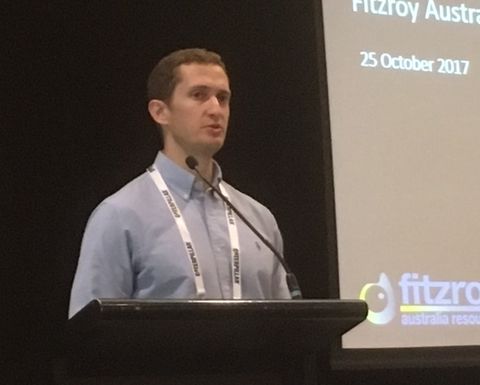 He told the Longwall 2017 conference in the Hunter Valley that this would ensure Carborough Downs, with its existing longwall and its development pipeline, would have a mine life of more than 10 years.

It is also part of the company’s overall strategy to drive north and unlock significant future reserves.

He said there was also significant latent growth within the portfolio.

The company has increased its reserves by 21% since it purchased the Carborough Downs mine from Portugese mining giant Vale in 2017.

“We have a back to basics approach in everything we do,” Livingstone-Blevins said.

The company was focused on attracting key personnel, management changes, and “out of the box thinking”.

Mine permitting completed for Blina project. 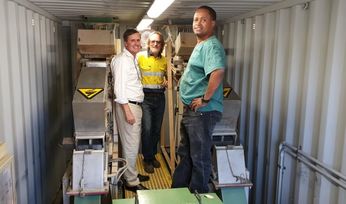 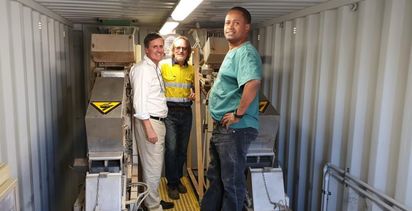 Nepean on hand for Ironbark

Mineralis and Ironbark move with the times