ANGLO American has engaged a dedicated project manager who will work closely with Banana Shire Council’s nominated contractor, GHD, to repair the Gibihi Road after damage was detected following blasting at the company’s nearby Dawson mine in Queensland. 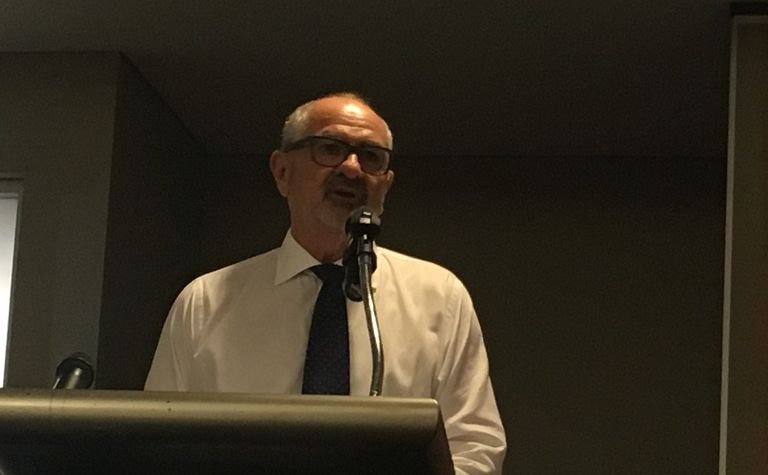 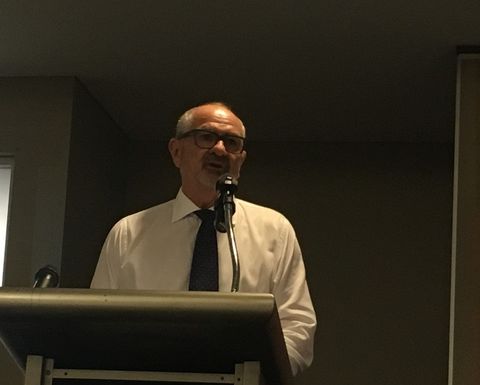 The company immediately launched an investigation, in consultation with the Banana Shire Council, geotechnical experts and local authorities. No incidents, injuries or equipment damage have been recorded.

Early findings from the investigation indicate a circular geotechnical failure resulted in movement of the pit endwall. During the initial displacement, incidental movement caused the cracking to appear on Gibihi Road.

Anglo American Metallurgical Coal CEO David Diamond said work in the immediate area has not recommenced, an exclusion zone is in place and is subject to ongoing geotechnical assessments.

“The area, including the road, remains closed between the Moura-Theodore Road intersection to the turnoff to the Dawson mine until reconstruction is complete,” he said.

“A detour is in place via the Leichardt Highway.

“We apologise to all local road users for the inconvenience and I can assure everybody we, and local authorities, are working to effect repairs to the road as quickly as possible.”

A risk assessment of the road closure, including alternate routes in the event of an emergency, has been conducted and endorsed by the Queensland Emergency Services. 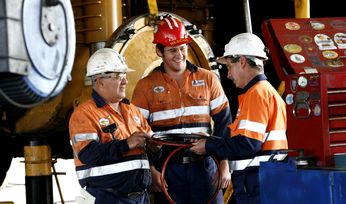 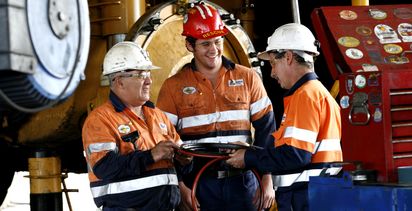