THE CEO of Bis Industries – winners of the 2018 Australia’s Mining Monthly METS Exporter of the Year award – Brad Rogers said taking the business into Indonesia had been challenging but it had paid off. 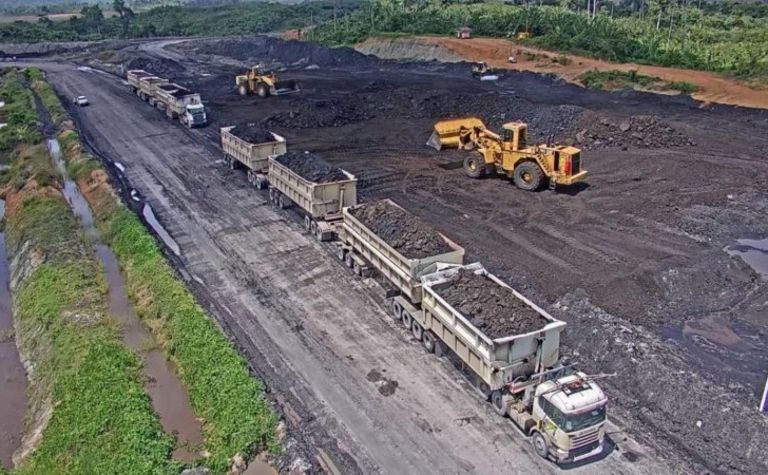 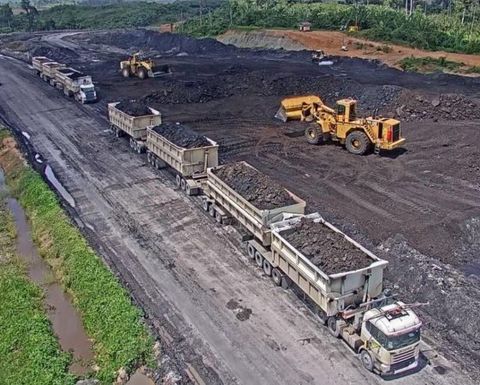 Bis at work at the Tabang coal mine in East Kalimantan.

He believes the mining services company has disrupted the Indonesian payload market.

Bis Industries won the METS Exporter of the Year award for its work delivering a haulage solution to miner PT Bayan Resources at the Tabang coal mine in East Kalimantan.

Under a mining, engineering, technology sector agreement Bis was contracted to provide bulk haulage services to transport coal from Tabang's mine pit to the barge loading area.

Rogers told AMM that taking Australian technology to Indonesia was logistically challenging but the five years spent in due diligence meant Bis was more than prepared.

The T1250 can take heavier loads than other haulage vehicles, which increases productivity and efficiency and cuts costs.

Rogers said it was the first time this kind of technology had been exported and assembled outside Australia.

Logistically, Bis was able to mobilise the equipment in less than six months, and effectively disrupt the Indonesian transport market.

According to Rogers a new country meant new challenges but Bis had shown it is more than capable and now the company is actively bidding on other haulage jobs in Australia and Indonesia that will use the T1250 prime movers. 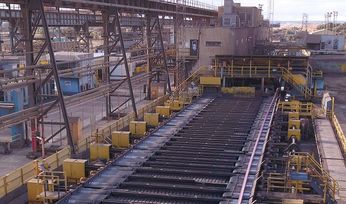 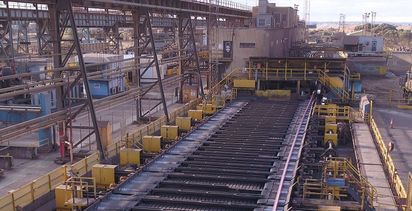