Come one, come all. The Australia’s Mining Monthly awards program is open to entrants once more. 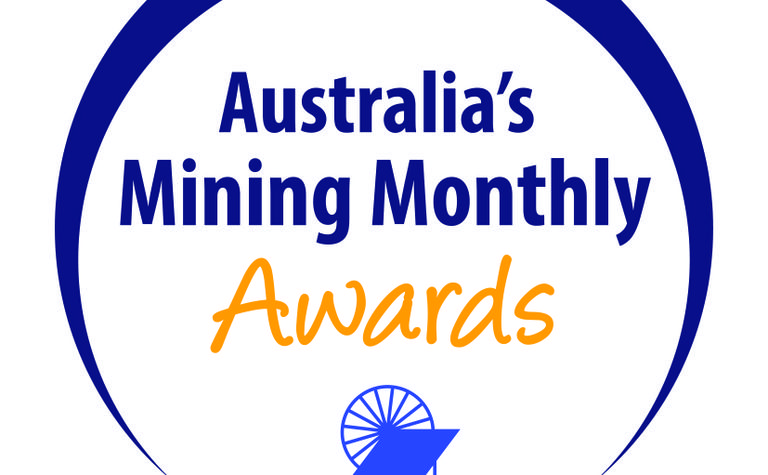 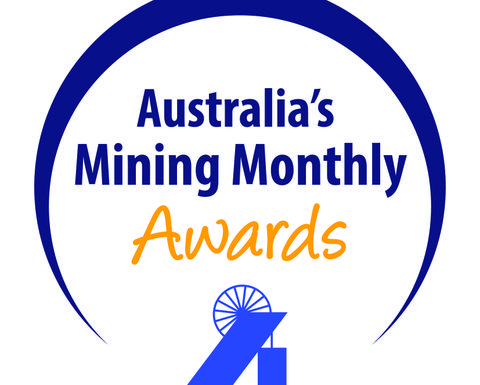 The Australia's Mining Monthly awards are open for nominations.

This year's awards, which focus on the qualifying period of November 1 2017 to October 31 2018 cover six categories.

This year the award winners will be announced at a gala event in Sydney on March 26 that will make up part of the Future of Mining Australia event.

The Innovation Award recognises collaborative innovation involving a mine owner, project developer or contractors and suppliers that directly results in an outstanding commercial outcome or outcomes.

Mining Consultant of the Year honours the geological, mining and/or metallurgical consulting firm that secures the highest number of assignments during the qualifying period.

Mining Contractor of the Year recognises the drilling, mining or construction contractors that add value to their projects or find ways to bring real cost savings, productivity gains and/or safety benefits.

METS Exporter of the Year is for the mining, equipment, technology and services players that have had the most significant export win by value or technological solution during the qualifying period.

Treasure was named Emerging Leader for his efforts in taking Chrysos Corporation and its Photon Assay technology through to commercialisation.

Subsequent to the awards Chrysos signed its first commercial deal and has gained National Association of Testing Authorities accreditation, meaning its assays can stand alongside traditional approaches.

SMS won the Mining Contractor of the Year Award for its efforts in the mining contracting space but also for its research and development efforts.
The company has long prided itself on building its own underground diamond drill rigs.

It has gone even further by investing in the Orexplore rock X-Ray technology.

Since the awards that ore sampling technology has gone on to sign its first commercial agreements.

Orica won the Innovation of the Year for the WebGen 100 wireless electronic blasting system.

While not meant to replace conventional initiating systems, it can be another tool to address industry challenges.

The system was put to the test at Ernest Henry mine last year in full production conditions and met all objectives.

Anglo American won the Operational Excellence Award for its Capcoal surface operations.
At the time of the entry the electrical team there had gone 27 years without a lost time injury.

According to Anglo American, the onsite workforce is empowered to make clear safety go or no-go decisions and the culture is very much one of "my brother's keeper, my sister's keeper".

Xenith won Mining Consultant of the Year thanks to its Hunter Valley manager David Lennard.

It was his efforts to not only work as a consultant but also provide training and mentoring to clients and Xenith colleagues that stood out.

Bis Industries won the METS Exporter of the Year category for its efforts in providing a haulage solution for PT Bayan Resources.

Following on from the win Bis has added another contract in Indonesia and is looking at expanding into the Americas.

Wrong turn could have been disastrous

A light vehicle was approaching the intersection. 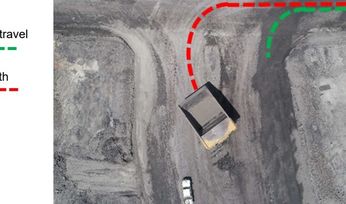 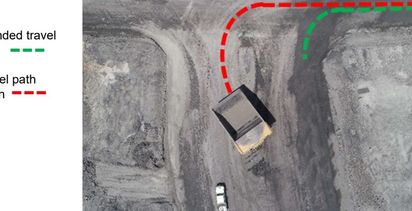