RERISK, Metso, Foraco and Heat Trap Solar have all been named finalists in the Safety Excellence category of the Future of Mining Awards. 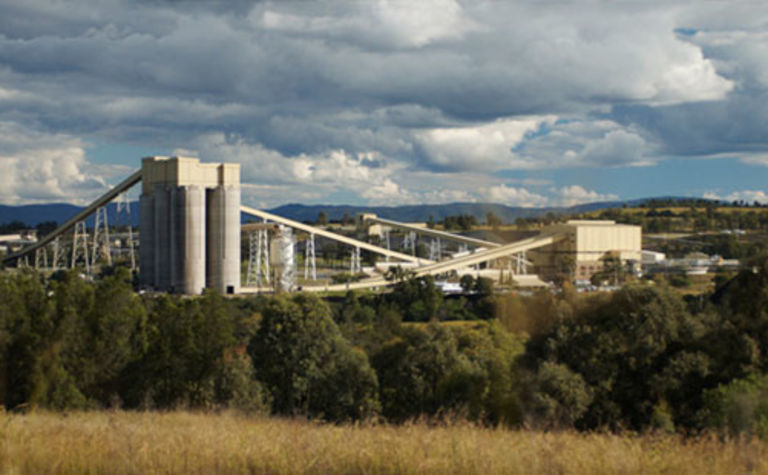 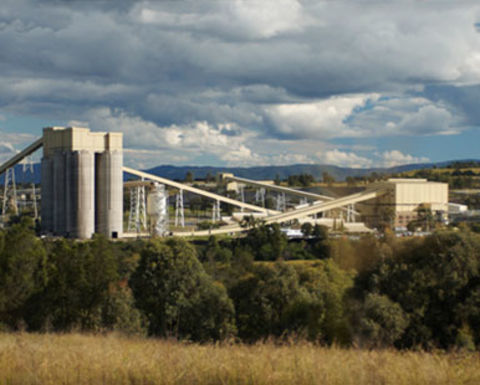 Metso has helped Glencore all but eliminate the use of hammers at its Ravensworth CHPP.

Heat Trap Solar has developed a chiller to get around the problem of bacteria build up in the potable water being sent to safety showers.

The company says flushing contaminated eyes in potable water at 45C can result in permanent loss of sight within minutes.

That is thanks to the legionella bacteria that can flourish in stagnant water kept at more than 35C.

Its chillers store water at 5C. That chilled water is injected into the stream going to the safety shower to cool the water to the recommended tepid temperature range of 15.6C to 37.8C.

Metso helped its client Glencore with its aim to eliminate the use of hammers at its facilities.

Hammer use is strongly linked to hand injuries.

Metso developed a screen media fastening system that requires a rattle gun, rather than a hammer to remove and replace screen media.

Called the HMLS Modular System, it has virtually eliminated the use of hammers in screen media replacement while having no impact on the structural integrity of the vibrating screen.

ReRisk built what it says is the world's first and only technology to allow workers to safely navigate the mathematics of workplace safety within dynamic environments.

Instead of simply digitalising safety checklists it focuses on delivering real-time technical support to workers including:

It allows the operator to drill from more than 8m away, removing them from the vicinity of high pressure energy sources such as hydraulics, compressed air, heat, noise, vibration and potential falling objects from the drill mast.

The driller also gets a much wider angle of view of their drill pad and all the activities being undertaken. 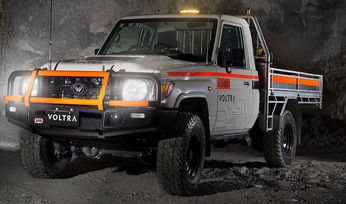 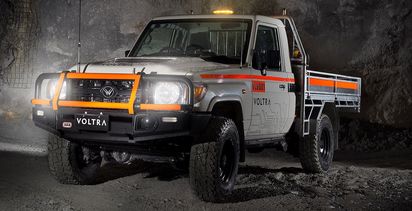