Has mining had its Me Too moment?

WHILE “Me Too” has had a big impact on society in general, it may have had an even more profound effect on mining. 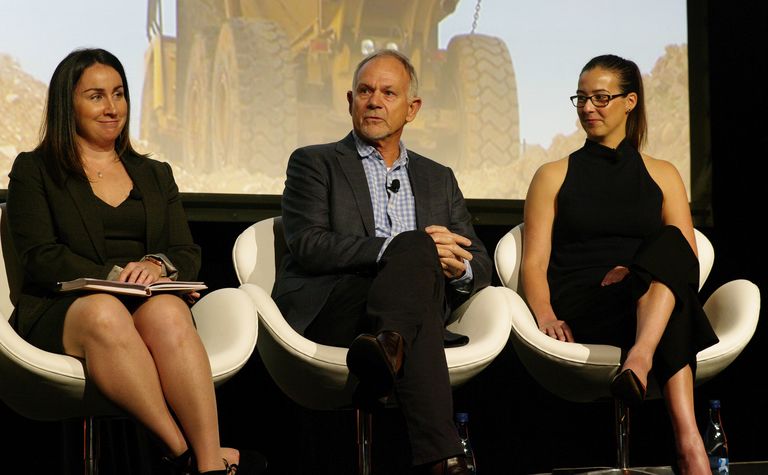 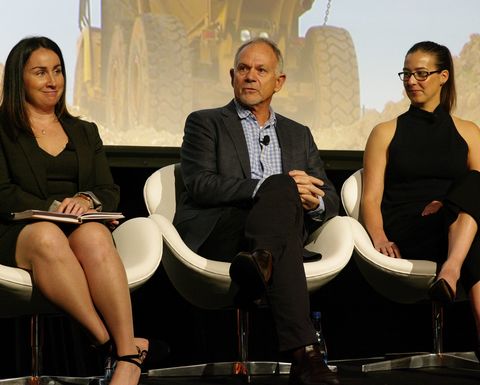 Speaking in a panel at the Future of Mining Australian 2019 conference BHP corporate affairs lead New South Wales Deirdra Tindale said the "Me Too" movement had made a difference.

"In the mining industry we talk a lot about it being safe to speak up," she said.

"In the past people didn't feel safe to bring things up to their managers."

However, despite the gains, Tindale feels the industry's culture still needs to change.

"BHP introduced what we call ‘respectful behaviours'," she said.

That policy was developed from information gleaned from exit interviews.

Women leaving the company shared things such as their disappointment at bathhouses that were designed for men and made no concessions to women.

"‘Me Too' has gone a long way to bringing diversity and inclusion to the fore," Tindale said.

"Those movements can be really good to amplify the work that's already been done.

"The mining industry has known for a long time that in the area of diversity and inclusion it has an issue address."

Evolution Mining plant metallurgist Kristen Burgess said inclusion and diversity were important things to talk about, particularly because it made people uncomfortable.

"We need to have uncomfortable conversations because that shows where the issues are," she said.

"One in five Australians experienced sexual harassment in the workplace. We need to be looking at ourselves a little more closely.

"I think people do feel more empowered to speak up.

"But we also need to feel something will come out of it."

Hobbs Consulting principal consultant Kate Hobbs said the Edelman Trust Barometer showed the level of expectation and trust placed by individuals on leaders in business was much higher than the level of trust placed on government and media.

"That puts more pressure on leaders to drive change," she said.

"The interesting thing is behaviours drive attitudes not the other way round," he said.

Harvey, who has spent large parts of his career working in developing areas has seen situations where there has been great gender diversity and inclusion and others where women were treated very badly.

In Mongolia he worked at the Oyu Tolgoi copper mine.

There, Harvey said, 95% of the workers were Mongolian and 40% of those were women, making it probably one of the most gender diverse mining operations around.

However, in PNG he also saw the other side of the scale, where women were not treated so well.

"We have a policy of ‘No Mary, no meeting'," Harvey said.

That meant if women were not included, the meeting would not go ahead.

Hobbs said the mining industry wanted to be seen to be doing good.

"Are getting better at doing good and leading on social issues as an industry?" she asked.

Burgess said she thought the industry was doing better at that.

"I wouldn't say were coping well with that pressure," she said.

"It's not say we're not doing good. I think the desire is definitely there to better our operations and respond to that pressure.

The Royal Commission into the Banking Industry has also created a problem for mining.

"The [banking] industry was seen as squeaky clean," Harvey said.

"Our industry has been under pressure for decades."

However, while the banking industry has received a black eye, Harvey fears mining projects may find it harder to get finance because the rules will be made much tighter. 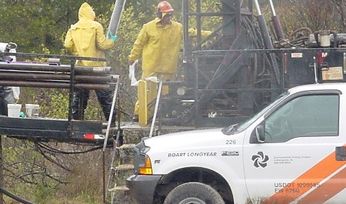 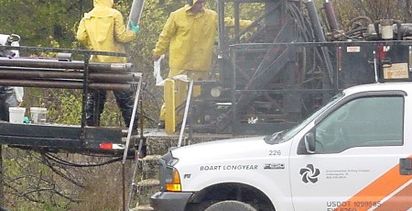