WHAT does it take to derail a $16 billion coal project? A yakka skink and the ornamental snake apparently. 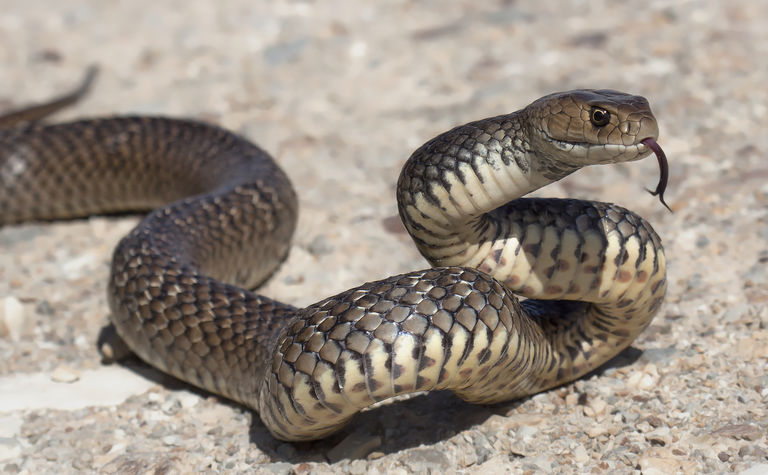 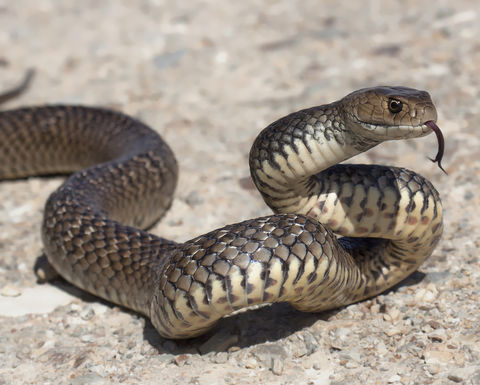 What does it take to derail a $16 billion coal project? A yakka skink and the ornamental snake apparently.

The two reptiles have emerged as the latest hurdles to Adani’s controversial Carmichael coal project in Queensland.

The Federal Court set aside the approval for the $16 billion coal mine and Federal Environment Minister Greg Hunt has said he will remake the approval he gave to the project last year.

The court was not happy with the way the department’s advice was provided to Hunt.

No doubt opponents of the Shenhua Watermark project in New South Wales, another coal project that Hunt recently gave his blessing too, will be poring over the documents to see if they can find any loopholes.

The damage to Adani has gone wider than just having to redo its approvals.

The Commonwealth Bank of Australia has ceased its advisory role with the miner.

“We confirm that our advisory role has concluded,” a Commonwealth Bank spokesman said.

“Due to client confidentiality we are unable to comment further.”

In the Carmichael case Hunt’s approval did not include appropriate documents relating to conditions to manage the species protection of the yakka skink and the ornamental snake.

In a statement, the Department of the Environment said Hunt had made his decision after fully considering the department’s advice.

“Subsequently the department has been advised that there is a possibility that the advice should have been provided in a particular manner,” it said.

“This is a technical, administrative matter and to remove this doubt the department has been advised that the decision should be reconsidered.

“Reconsidering the decision does not require revisiting the entire approval process.

“Without pre-empting a final decision about the project, the department expects it will take six to eight weeks to prepare its advice and the supporting documentation and for the minister to reconsider his final decision.”

In its own statement, Adani said it would await the minister and his department’s reconsideration of the approval.

“Adani is confident the conditions imposed on the existing approval are robust and appropriate once the technicality is addressed,” the company said.

“Adani is in the fifth year of development and approvals and the need to finalise these approvals and timelines is critical so Adani and the community can realise the benefits associated with its investments to date, including 10,000 jobs and $22 billion in taxes and royalties to be reinvested back into the community.”

Online plant hire aggregator iSeekplant said many of its members had been banking on Carmichael and were facing a nervous six to eight week wait.

It said if Adani’s approval efforts were unsuccessful or the project continued to struggle to secure funding, Queensland plant hire companies could be at risk of an industry depression.

Those agile enough to shift their focus from mining to residential, civil and agribusiness were likely to survive though thanks to $30 billion in those pipelines.

Hogsback on the skink and the snake

A SKINK and a snake are being blamed for the latest setback at Queensland's big Carmichael coal project,...

Where to for Carmichael?