THE Western Australian Environmental Protection Authority has decided not to support Cameco’s Yeelirrie uranium project in the northern Goldfields after determining the project failed to satisfy a key environmental factor. 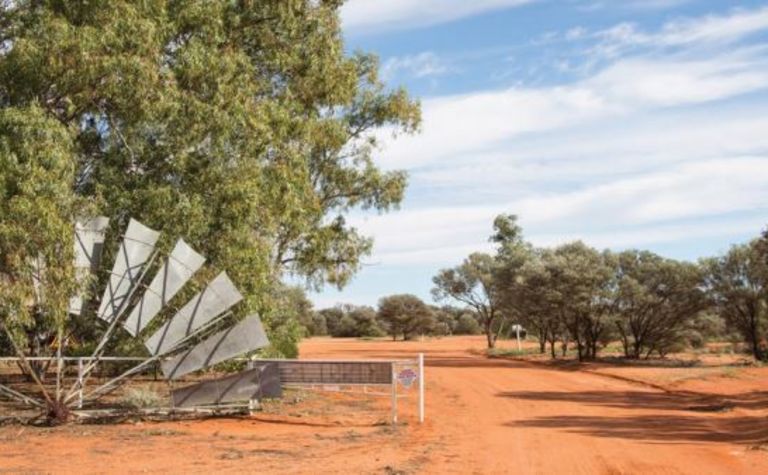 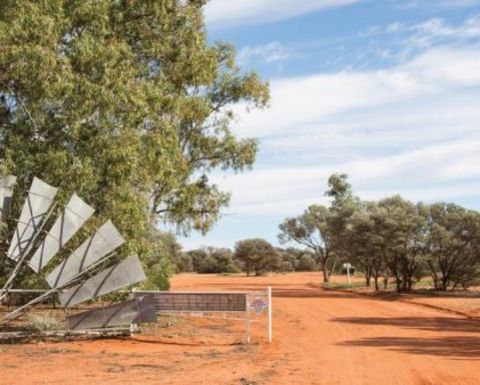 Cameco's plans for its Yeelirrie uranium project have suffered a setback.

After all of that the EPA concluded the proposal could threaten the viability of native subterranean fauna species, especially stygofauna.

“Of the nine factors assessed, one – subterranean fauna – was unable to meet the EPA’s environmental objectives,” he said.

“The stygofauna habitat at Yeelirrie is particularly rich, with 73 species recorded – more than anywhere else in the northern Goldfields, and despite the proponent’s well considered management strategies, based on current scientific understanding, the EPA concluded that there was too great a chance of a loss of species that are restricted to the impact area.

“The EPA also concluded radiation exposure from the mine site to workers and the public would be within acceptable limits for human health.”

Cameco sought approval to mine up to 7500 tonnes of uranium oxide concentrate annually from the Yeelirrie deposit. Its project would involve two open pits, processing facilities, roads, accommodation, stockpile and laydown areas, with a transport proposal for road haulage to Adelaide’s port.

Under a public environmental review the proposal was open for public comment for 12 weeks and attracted 169 responses and 2946 pro forma submissions.

Hatton said the EPA’s recommendation was based solely on impacts to subterranean fauna, with the eight other factors including potential impacts to flora and vegetation; inland waters environmental quality; and decommissioning and rehabilitation meeting the EPA’s objectives.

Cameco Australia managing director Brian Reilly said Cameco respected the findings of the EPA and acknowledged the complexity and uncertainty involved in assessment of subterranean fauna.

“Sampling and impact management for subterranean fauna at Yeelirrie is very complex and this is reflected in the EPA’s findings,” he said.

“We believe that with further sampling and research, subterranean fauna can be appropriately managed at Yeelirrie and we will work with government agencies and stakeholders to find a way forward.”

In the 850 samples sourced from the Yeelirrie project area around 73 species of stygofauna has been identified and of the 73, eleven species are only known from the impact area.

Reilly said the long-term fundamentals of the nuclear industry remained strong and the company was taking prudent steps to prepare its uranium projects for improved market conditions.

EPA’s report to State Environment Minister Albert Jacob is open for a two-week public appeal period until August 17, with appeals administered independently by the appeals convenor.

The final say on whether the project gets the go ahead remained with Jacob.

The decline is being dewatered down to 250m below surface. 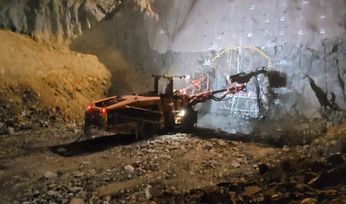 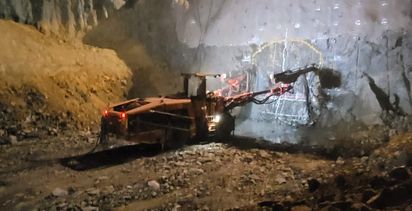 Johnny Diesel and the (hydrogen) injectors