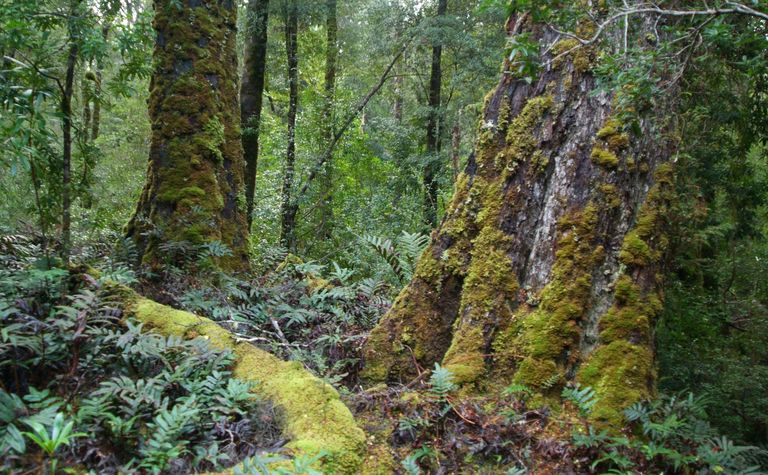 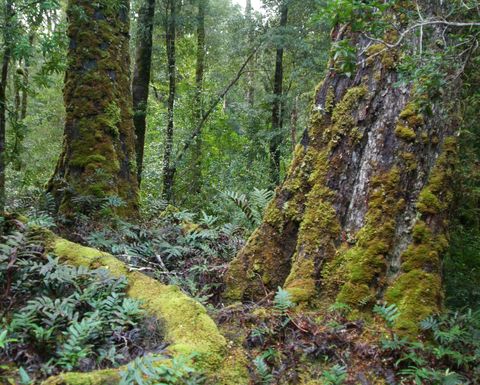 Shree Minerals' Nelson Bay River mine is in the sensitive Tarkine forest.

Shree told the Australian Securities Exchange last week it was awaiting a permit from the state’s Environmental Protection Authority to build a temporary rock dump for potentially acid forming waste from the NBR project in the Arthur Pieman Conservation Area.

The company did get the go-ahead for its mine in 2013 but after just seven months it pulled the plug, blaming the low commodity price.

Work had already stopped onsite in December 2014 when the Federal Court of Australia ruled then federal Environment Minister Tony Burke’s approval of the mine was invalid in a case brought against the miner by environmental group Save the Tarkine.

The company was shortly afterwards accused by the EPA of breaching its environmental permit when it was discovered about 80,000 cubic metres of acid-forming rock was not stored correctly.

The EPA said at the time the waste rock was being stored outside the pit and, to reduce the amount of contained acid, it was being dosed with lime and clay.

According to guidelines waste rock needs to be stored below ground, to prevent run-off from the rocks draining into the soil.

A subsequent Supreme Court hearing ordered Shree to move the waste rock into the mining pit by May 8 2016, which did not happen, despite warnings of a possible fine of $350,000 from the EPA.

The mine has been in care and maintenance mode since closing in 2014, however, according to Shree’s latest quarterly report it “continues to progress the various technical studies for the preparation of DPEMP towards a new permit, which when granted, will replace the existing permit”.

The department wants the ore returned to the pit, however, according to Hobart-based environmental consultant for Shree, John Miedecke, the design of the current dump meant there was no risk of harmful leaching, as the metre-thick compacted clay base prevented seepage.

According to Miedecke the ore will be ruined if it was returned to the pit, and the company is still hopeful of resolving the standoff.

According to Shree’s quarterly report to the ASX the NBR project is awaiting a new permit.

Shree claims it was not a party to the Supreme Court case and the decision was made on procedural grounds relating to the “decision making of permit amendment rather than any environmental impact or issue”.

The company stated there were two major reasons for a new permit.

This leaves Shree “little choice but to make a new development application for precisely the same approved development and use, but which specifies a different methodology for disposal of the PAF rock”.

Miner considering getting back on the iron ore horse. 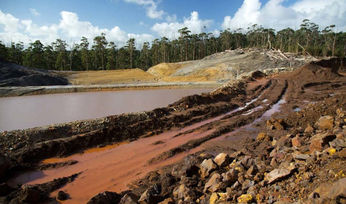 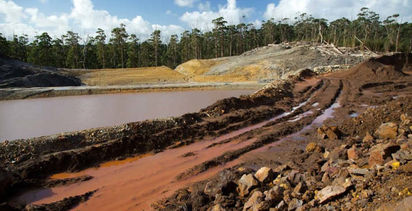