ENGINEERING services company Sedgman has been awarded a $A100 million contract to deliver a new coal handling and preparation plant at the Lake Vermont mine. 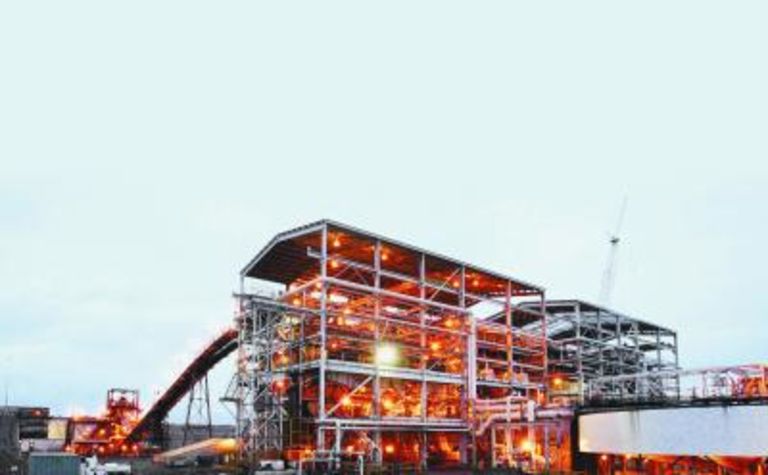 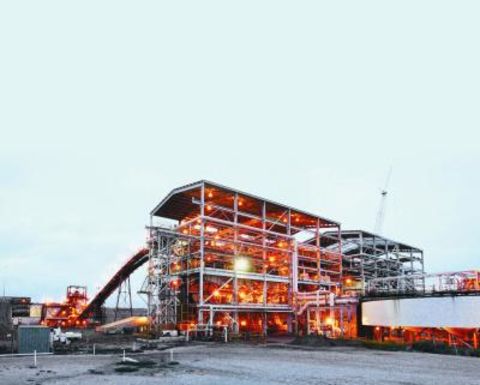 Sedgman specialises in the design, construction and operation of coal-handling and preparation plants.

The deal - awarded to the company and joint venture partner Thiess - comes just months after Sedgman secured a $65 million deal for the design and construction of a new CHPP at the nearby Middlemount coal project, its first contract in the booming Bowen Basin area.

Sedgman managing director Peter Hay said the Lake Vermont contract is a major boost for the company and locks in approximately 90% of fiscal 2008 forecast revenues for the company.

Hay said Sedgman's future growth and profitability will be underpinned by new contracts in coal, together with the company's expansion into the metalliferous sector through its recent Pac-Rim and Intermet acquisitions.

The 800 tonne per hour CHPP facility is expected to be completed in February 2009.