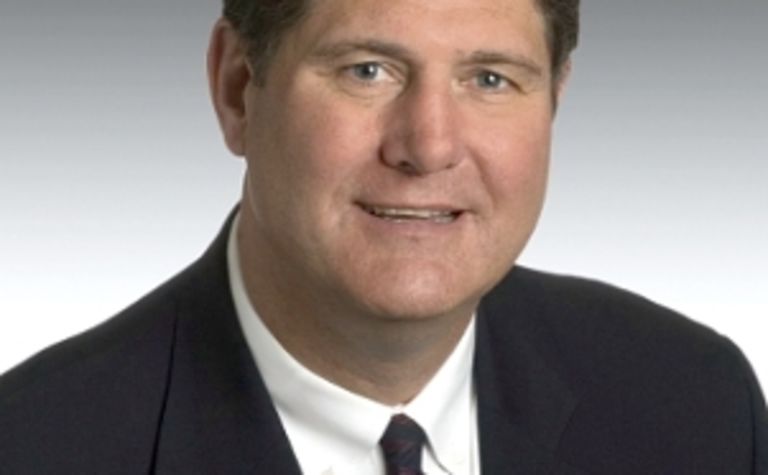 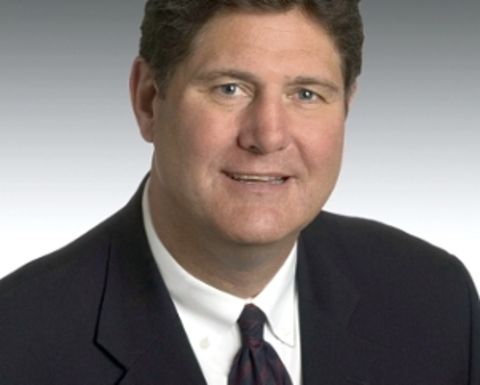 Curfman finishes his time on December 31 with the giant US mining equipment maker as vice-president with responsibility for the Mining Sales & Support Division.

His involvement with Big Yellow’s machinery even pre-dated his joining the company. As a young man Curfman operated Caterpillar construction machinery and then worked for several years as a sales coordinator for Californian Caterpillar dealership Wallace Machinery.

Curfman joined Caterpillar in 1994 serving as the rental and used equipment manager for North America.

In 1999 he became the managing director of Caterpillar of Australia, based in Melbourne before taking the helm of the company’s Asia-Pacific Division at its headquarters in Singapore.

In 2004 Curfman became vice-president of the Global Mining Division.

Caterpillar group president with responsibility for resource industries Ed Rapp said Curfman left a lasting, customer-focused legacy at Caterpillar that was “unrivalled and likely to be unmatched”

“Chris built incredibly close customer relationships and has been critical to our success in the mining industry,” he said.

“While Chris is primarily known for his role in leading our mining business, he also laid the foundation for our entry into rental services and integrated our sales and marketing organisation during his time in Asia.”

Rapp said Curfman’s retirement ended a more than 60-year run of Curfman leadership at the company because Chris’ father had also been a long-time and well respected leader with the company. 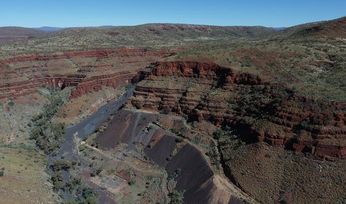 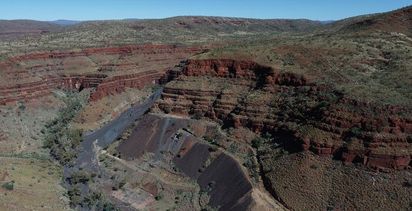