Kennametal wraps up a strong year

PENNSYLVANIA-based Kennametal has kept a steady hand on its earnings and finished out its financial year with strong fourth-quarter results highlighted by a $US164 million net profit. 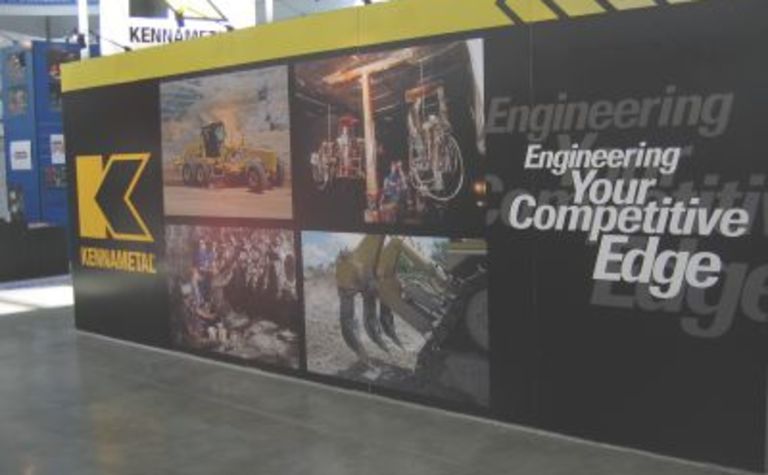 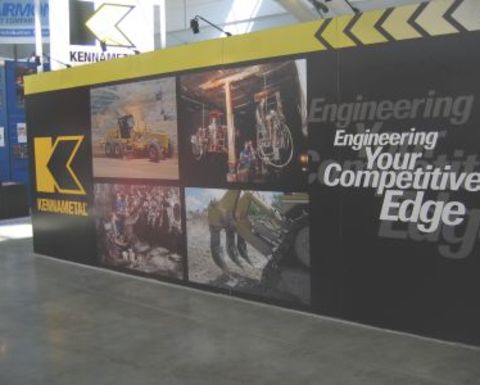 The increase in net income, Kennametal reported, was due to a $230 million gain recognised during the quarter for segments of its business that the company is in the process of divesting, including a high-speed steel manufacturing business in the UK.

“We now have created a strong foundation,” said company chief Carlos Cardoso, who went on to extol the virtues of the company’s current plan to divest non-core businesses and focus on its core manufacturing segment.

“Kennametal is focused on serving customers’ needs through innovative technology and solutions.”

One announcement the company made earlier this year that has surely aided in the company’s confidence for the year is its opening of a new manufacturing facility in Brazil, a move it said in March was in support of growing customer demand. The 75,000 square foot facility is located in Indaiatuba in Brazil’s industrial district and will support custom tooling and engineered components operations.

Price of ammonia strong in US due to Ukraine war 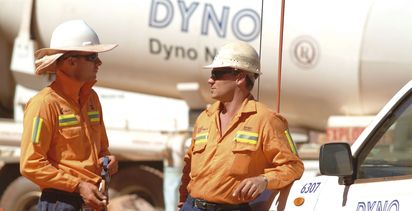