DBT Australia has just completed the third expansion stage of its Mackay operation, an increase in workshop capacity to 6000 square metres, lifting the total investment in the Mackay service centre to around $11 million.

The extension marks an important milestone in the German-based company's support for its growing international markets. The completion of Phase Three of the expansion will enable the Customer Service Centre to provide the full range of aftersales services and product support under one roof for all longwall, bord & pillar and diesel products, including former Long-Airdox and Seneca diesel products.

"Over the past two and a half years DBT has progressively expanded our Mackay operations to match the growth of the Bowen Basin mining region," said general manager Bob Sherack.

DBT chief executive officer, Erich Wendling, opened the centre with DBT Australia director Uli Noll and Sherack. In his opening address, Wendling said the Queensland based workshop was DBT's global benchmark for workshops. He said of the nine longwall mines currently operating in Queensland and which account for around 38 Mtpa in production, DBT equipment was installed in over 50%.

"Our investment in this facility is evidence of DBT's firm belief in the long-term support of customers," Wendling said.

"We have three goals: to become a company of excellence, to serve our customers on their doorstep and to be in places our employees like to live," he said.

DBT Australia managing director Andrew Richmond predicts that within ten years time the average longwall mine in Queensland will be producing over 5 million tonnes per annum. He said the 10Mtpa mark for a single mine may come sooner than people think.

The recent record-breaking month of the MIM-owned Oaky North is clear evidence of continued growth. The mine is reported to have produced 850,000 tonnes of ROM coal during October. This is an Australian record and represents an annualised figure of over 10 Mt. (MIM is currently in early discussions with Xstrata, see related article).

On track for FID next year. 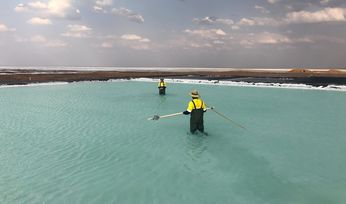 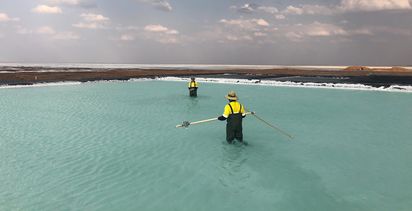