THE United Steelworkers Union has reached an agreement with Caterpillar in Milwaukee, but job losses may still occur. 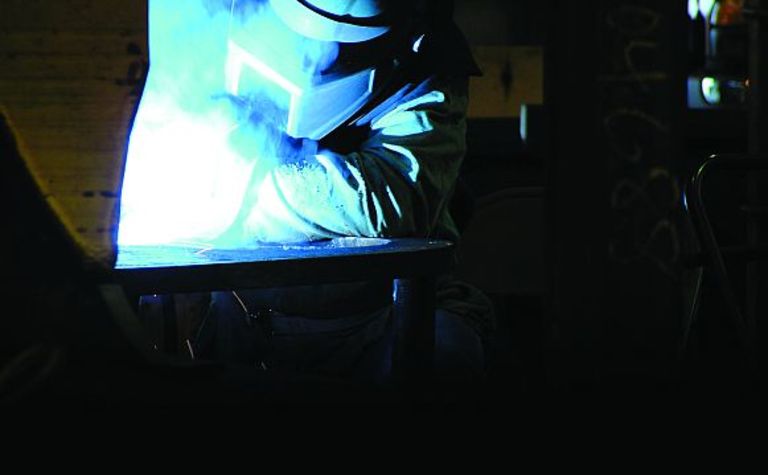 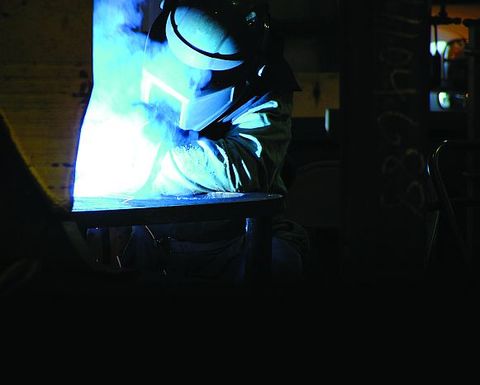 According to Fox6 News, members of the Local 1343 met with their negotiating committee on Sunday, with a ratification vote planned for Tuesday.

The plant in question is one that was owned by Bucyrus for 18 years. It came to Caterpillar as part of that company’s takeover of Bucyrus.

According to Fox6, Caterpillar said the layoffs would be temporary, but some workers speculated the layoffs were meant to intimidate employees during the contract talks.

While the USW is negotiating with Big Yellow, it made some strong statements last week about Caterpillar chief executive officer Douglas Oberhleman’s 32% pay rise from $16.9 million to $22.4 million in 2012, calling it “shameful and unwarranted”

USW District 2 director Michael Bolton said rewarding Oberhelman’s job performance by boosting his compensation by nearly a third last year, despite lower than expected earnings, sent a dangerous message to other CEOs that lining their pockets at the expense of their workers was somehow acceptable.

“In 2012, Caterpillar Inc put 700 people out of work by shutting down its Electro-Motive Diesel plant in London, Ontario after locking out its workers when they rejected a 50 per cent pay cut,” Bolton said.

“Then the company bullied almost 800 workers into major wage and benefit concessions after a three-month labor dispute in Joliet Illinois.

“In South Milwaukee, Caterpillar management threatened to lay off 40 per cent of the plant less than a week before our negotiations started and when we got to the table the company proposed unnecessary, sweeping changes to our contract language and continues to demand unfair concessions in other major economic and non-economic areas.”

THE United Steelworkers Union has reached an agreement with Caterpillar in Milwaukee, but job losses... 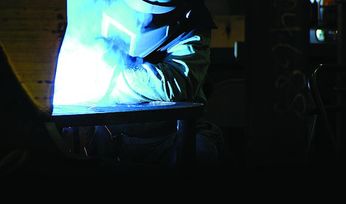 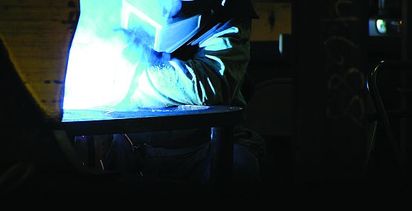