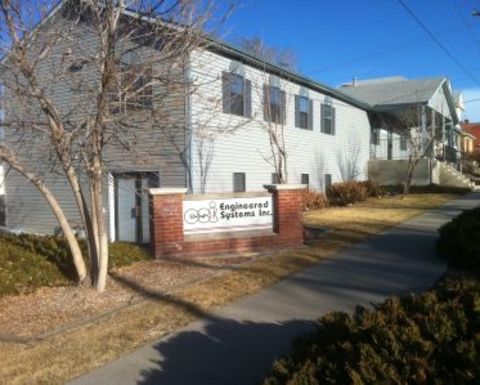 The Matrix-ESI office in Pueblo, Colorado.

The NRTL listing means that the device fully complies with the US Mine Safety and Health Administration’s 30 CFR 75.351. It is the only post-accident, performance-tested and NRTL-listed CO sensor currently on the market.

“Unlike other sensors, the S1000 was specifically designed for resistance to RFI, even in close proximity to two-way radios,” Matrix president Aric Pryor said.

“The S1000's resistance to RFI was confirmed by performance testing, which established that the sensor is fully compliant with 30 CFR 75.351 and APOL 2207, with no MSHA blasting clearance requirement.”

The sensor had already received MSHA approval for intrinsic safety (No. 18-A090002-0), allowing it to remain in continuous operation post-accident or during fan outages. More than 1000 of the units are already in use at US coal operations.

“We are excited to have a compliant CO sensor that can accurately monitor air conditions underground after the fan is shut off or during other mine emergencies that require the power to be turned off."

Both Matrix Design and Warrior Coal are subsidiaries of producer Alliance Resource Partners. 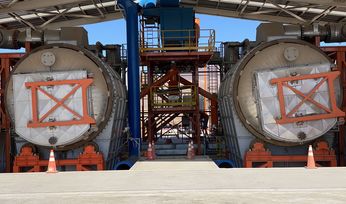