AUSTRALIAN-owned electrical engineering manufacturer Ampcontrol has backed the resurgence of the South African mining industry with the purchase of a local manufacturing operation. 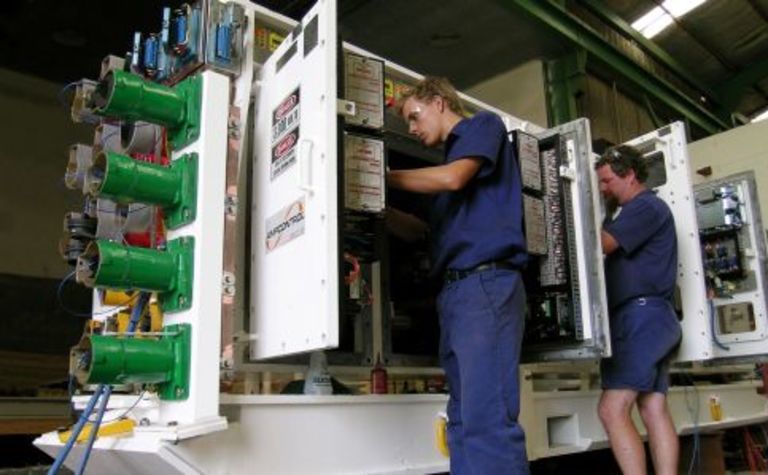 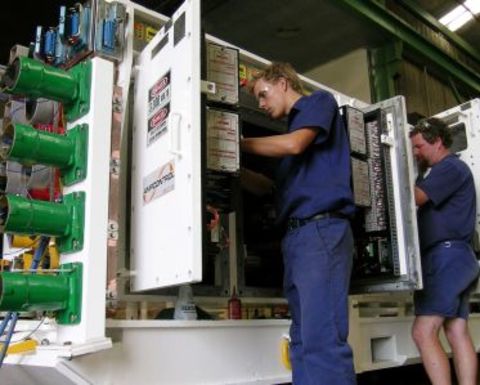 After investing in a South African business in 2008, Ampcontrol has fast-tracked its growth plans in the country with the acquisition of local transformer and mini substation manufacturer Magnalec.

With a 4000-square-metre manufacturing facility, Magnalec supplies to the metalliferous mining sector as well as designing and manufacturing a specialist range of reactors, wire-wound resistors and custom transformers for the coal mining, industrial and power utility sectors.

“We have taken a deliberate and considered approach to our expansion in South Africa,” Ampcontrol managing director Dr Alan Broadfoot said.

“Not only do we recognise the growth potential of the region but we see a need to position ourselves where our global customers are so that we can provide them with the best possible local service.”

In the past five years alone, Ampcontrol has quadrupled in size with one in five employees now based outside Australia. It now has 24 operations across the world.

“The success of our business is due in part to our holistic approach to customer service, which has seen us invest in local support so that we can service our customers in Hong Kong, the UK, Siberia and, of course, South Africa,” Broadfoot said.

“Both our operations in Johannesburg are testimony to our desire to build strong foundations in the region and establish them as technology gateways for the entire Ampcontrol product range and network of resources.”

Rockstarter can be powering a pump one day and starting a drill the next. 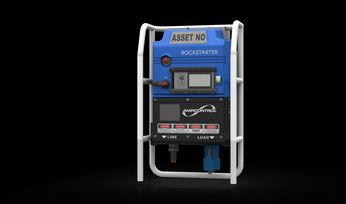 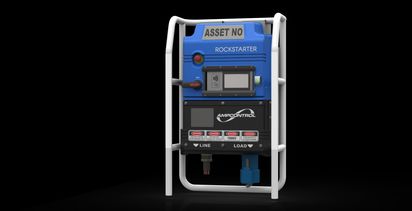