OCTOBER 19 will be an important date for Komatsu and Joy Global because that is when a special meeting will be held to determine whether Joy shareholders will back Komatsu’s takeover or not. 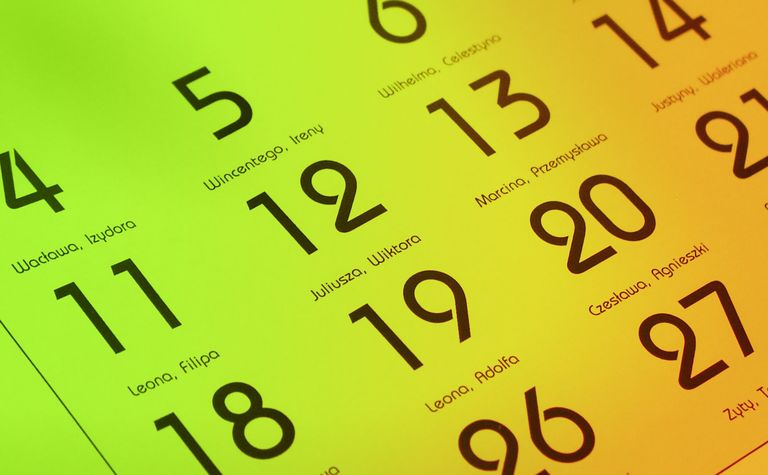 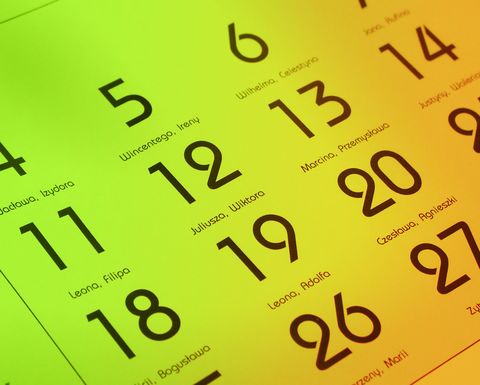 October 19 a key date in the Joy-Komatsu

The Joy board decided that was not a satisfactory price so it instructed Joy president and CEO Ted Doheny to go back to Komatsu and tell it to put out a sharper bid.

He went to Komatsu with a request for a $28 a share bid.

At the same time Joy and its financial advisors were discussing whether they should seek proposals from other potential acquirors.

It was later decided that this would not be a good idea as the potential negative consequences of approaching other parties – such as the possibility of a leak that could possibly derail the Komatsu deal.

Instead the board determined that Komatsu was the best buyer for Joy and that it was not likely any other party would be willing and capable of acquiring Joy at a price equal to or greater than Komatsu.

Interestingly it seems not all of Joy’s shareholders are of this mind.

So far several putative class action law suits have been filed relating to the merger.

That will be put to the test on October 19 with Joy’s board recommending shareholders vote in favour of the merger agreement and for the other proposals being considered at the meeting. 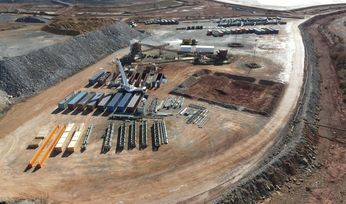 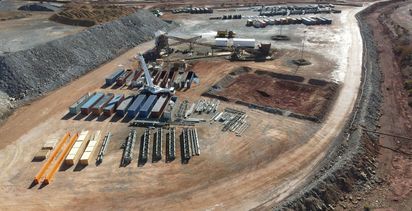