ONTRAK Engineering has secured a letter of award for two of its feeder breakers to be used in Eastern Coalfields Limited’s Jhanjra Project in India. 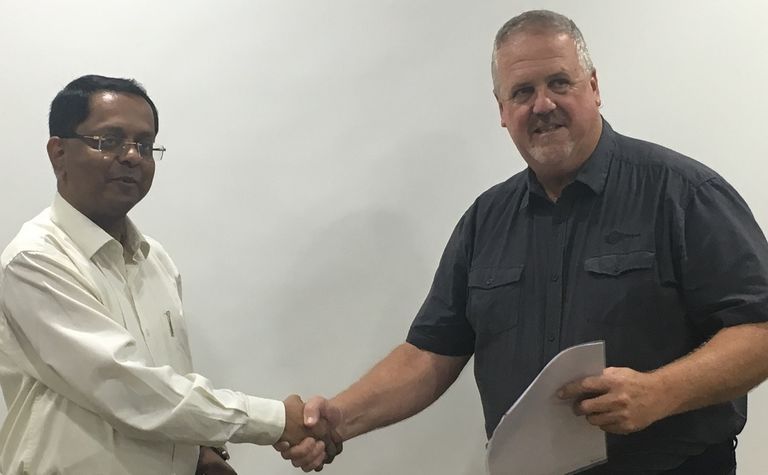 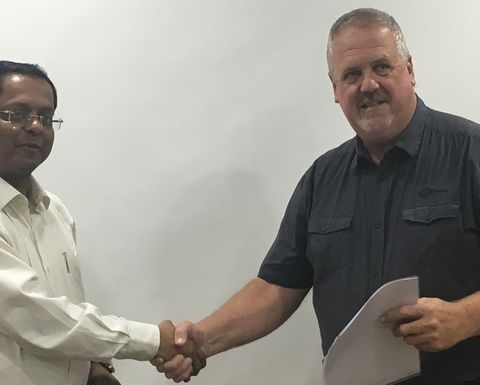 This follows an agreement between Ontrak and Tractors India Private in October last year, which named TIP as the sole distributor of all Ontrak products for the territory of all states of India, Nepal and Bhutan.

“We have been working together for some time since to obtain the relevant approvals for our machines and also the design of the low height feeder breaker suitable for the operations in India,” he said.

“The new iteration of the original Ontrak OFB30 is designated OFB1212 will operate in a 1.5m seam.”

“During our meeting over two days we also met with the owner of TIP, Sunil Chaturvedi,” Lewry said.

“The feeder breakers going to India will be fitted with Ontrak Electrical packages, so it will be a complete home grown machine.”

The new company’s workshop, which was opened on the January 1, has achieved all of the necessary approvals, and is certified to ISO9001. 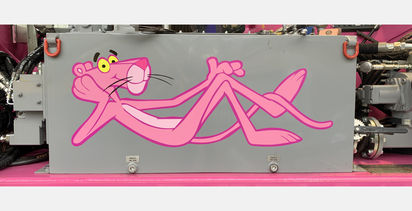