COAL contractor Mastermyne expects to exceed its revenue and earnings guidance this financial year thanks to the robust mining sector. 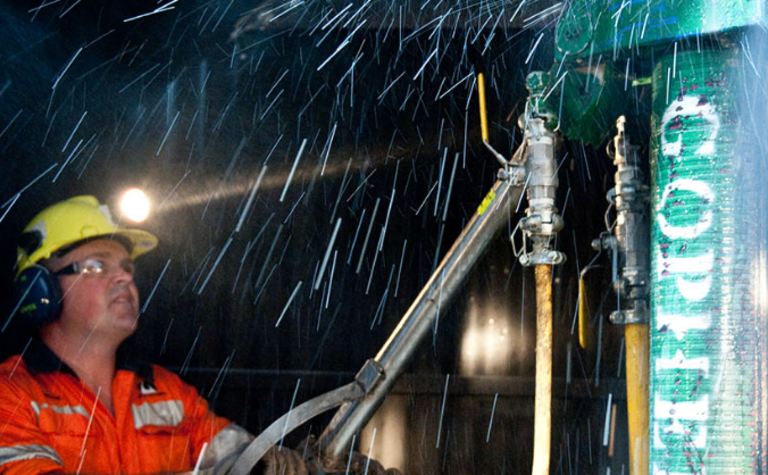 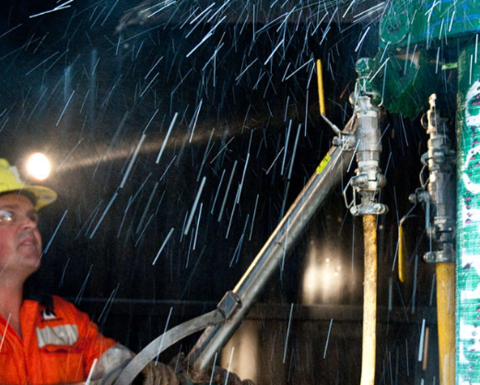 In an update Mastermyne said there would be further growth to come as new projects started to generate revenue and two whole-of-mine opportunities neared final investment decision by their respective owners.

“Mobilisation of remaining development projects underway and will be completed by December 2017.

“Turnover is low as workforces settle into long-term contracts. Wage escalation settled following the pick-up in the sector.”