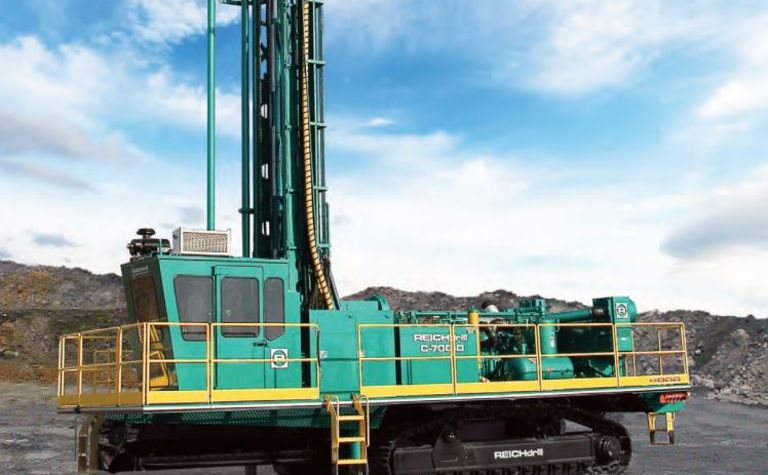 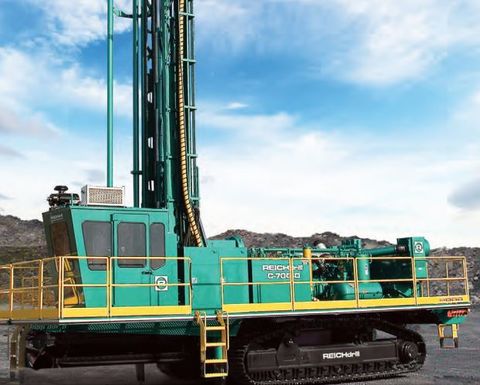 Reichdrill, started in Pennsylvania US in 1944, has built a following in the Australian market over the years.

It will provide a competitor in a blasthole drilling market dominated by Atlas Copco, Sandvik and Caterpillar.

Cram director Kevin Moore said the Eurofor distributorship was a milestone for his company.

“The Reichdrill product is proven and accepted within the Australian market and the calls for a viable alternative to the big three have been getting louder and louder,” he said.

“Since we began discussions with Eurofor and Reichdrill it has become obvious that the market here has been somewhat ignored by the majors and the feedback we have had is all positive.”

He said Cram’s ability to provide a complete service package to the market was a key factor in the appointment.

“Cram have the personnel, along with the products and the capabilities, to service the drills, final drives, undercarriage and complete hydraulic systems to make it easy for our customers to use them,” Cuadrado said.

“Working with Cram will ensure we can offer the complete range to the market and back it up with application knowledge and many years of experience.”

Cram mining services and support division general manager Dominic Brown said having the Reichdrill rigs would simply extend the service his division had already been offering.

The division has been supporting drill operators and, Brown said, with the added tools the distributorship would bring, it would be able to manufacture specialised rigs for exploration, water and oil and gas.

Cram, which has its headquarters in Wollongong, New South Wales, has mining divisions in Brisbane, Mackay, the Hunter Valley and Perth.

Hazer to develop a renewable transport hub in Mandurah. 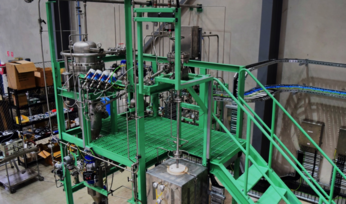 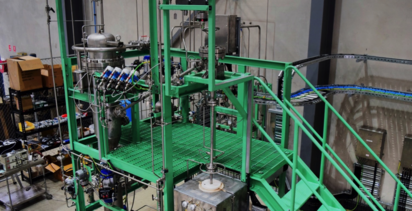