Polwarth to give Fitzroy update

FITZROY Australia Resources CEO Grant Polwarth is expected to give an update on the company’s Ironbark and Red Hill projects in Queensland when he speaks to the Bowen Basin Mining Club luncheon on May 25 in Mackay. 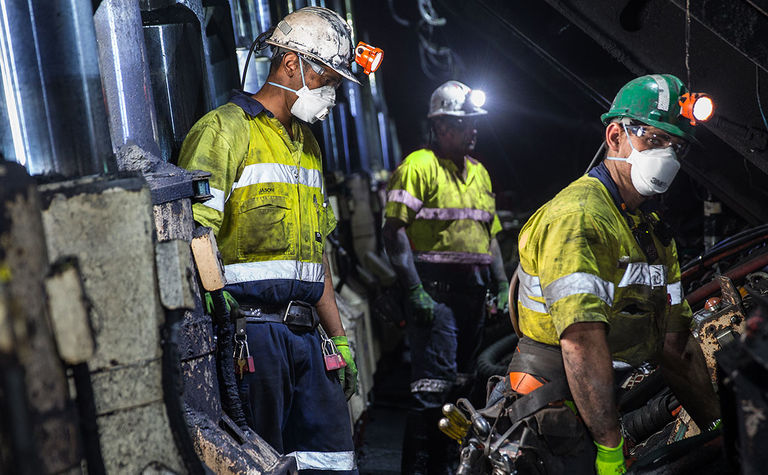 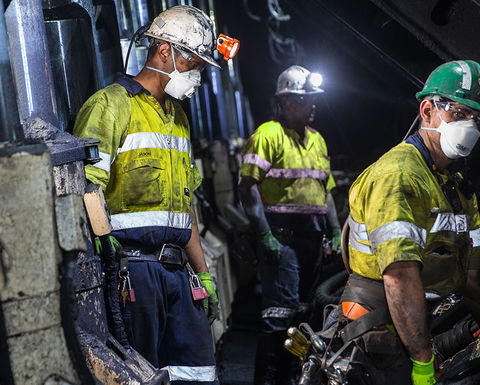 Underground at Fitzroy Resources Carborough Downs longwall mine in Queensland.

He will also be addressing the performance of the company's Broadlea and Carborough Downs longwall project.
Ironbark No.1, formerly known as the Ellensfield coal project, is an advanced project located in central Queensland in the Bowen Basin, approximately 30km northeast of Moranbah and 125km southwest of Mackay.
Fitzroy is finalising the feasibility and approval processes to enable the construction of a world class underground longwall coking coal mine.
The Red Hill project is a development project under feasibility assessment by the Fitzroy team. It has the potential to be a substantial open cut and underground project in the Rangal coal measures.
The Leichhardt seam, which is being mined by Fitzroy at the Carborough Downs using longwall methods, is relatively uniform and ranges from 4.5m to 5.7m thick.
The mine produces predominantly coking coal with pulverized coal injection coal as a secondary product.
Carborough Downs coal is sold to international customers primarily for use in the steel making industry.
Also speaking with on May 25, is Queensland government Resources Investment Commissioner Todd Harrington.
Harrington is a former resources executive with significant investment, mining, asset development, approval and corporate financing experience.

Operations suspended for three weeks after a fatality on site. 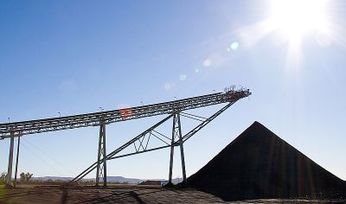 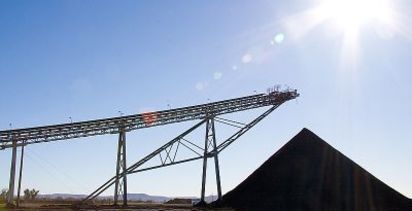